I come from a long line of patriot warriors.

My Great Uncle Julius Easton Slack was the last warrior …

except for me, a warrior at heart.

Enjoy learning about the many brave men and women of my family.

I can’t wait to meet them at the pearly gates.

Before you dive into the details, here’s the big picture.

It all started in 1653 in New Netherlands 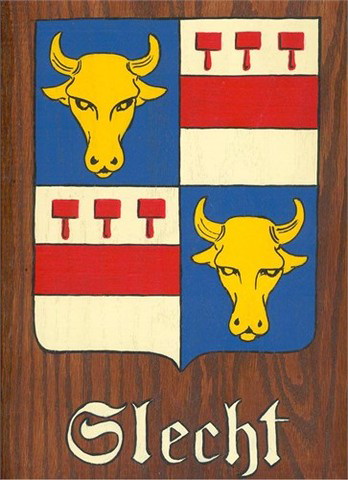 Cornelius Barentse Slecht was living and prospering in Woerden, Holland when he was encouraged by his friend, Peter Stuyvesant, Director – General of New Amsterdam (New Amsterdam was governed by the East India Company), to immigrate to New Netherlands in America.

He arrived in the late spring of 1653, and shortly afterward settled in Esopus (now Kingston), Ulster County, New York.

The story of Cornelius Barentse Slecht is a pivotal example of what was required of men in the early pursuit and protection of freedoms. Honestly, the Dutch had always demonstrated an insatiable appetite for liberty.

Click on the link and read the story Cornelius Barentse Slecht’s heroism.

The Next Three Generations Got Busy … 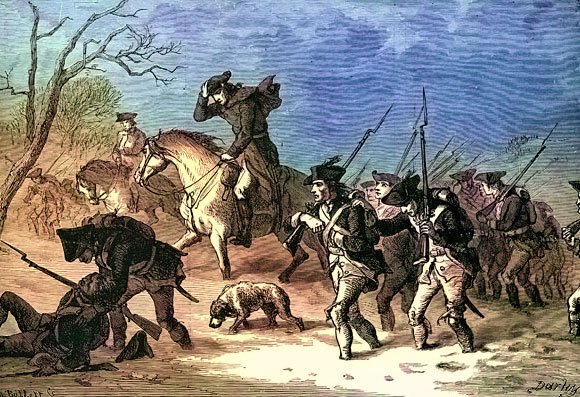 Hendrick Cornelius Slecht was was the oldest of six, and as the oldest, was his father’s right hand man to his role as magistrate and protector of the village. Hendrick was on the front line defending the village of Esopus from attack, and bravely driving the attacking Indians out . Sadly, during those attacks, his younger sister was taken to become a bride to one of the Indians, and his younger brother Jan was tortured and killed.

Hendrick married Elsje Barents Lieveling in 1666 and had six children, four sons, one daughter, and one who died at birth. He and his brother Mattys, fathered a total of 17 children between them. Talk about setting the stage for posterity! 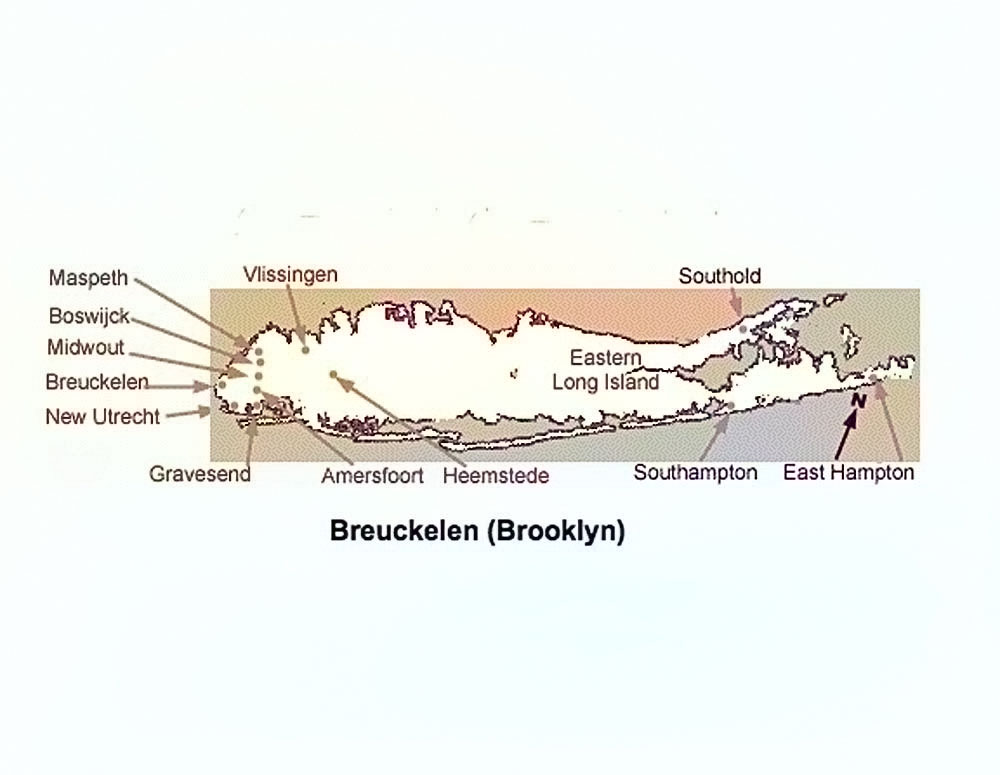 Cornelius Hendrickse Slack was born in Brooklyn, NY, the third child of Grampy Hendrick’s six kids. Once the British had forcefully wrested possession of the colonies from the Dutch, Grampy Cornelius became a farmer, and after moving to Maidenhead, New Jersey, he was elected as constable. He married Johanna Van de Water in 1695, and they had six children, including his son Abraham, who later went on to serve under General George Washington during the Revolutionary War. 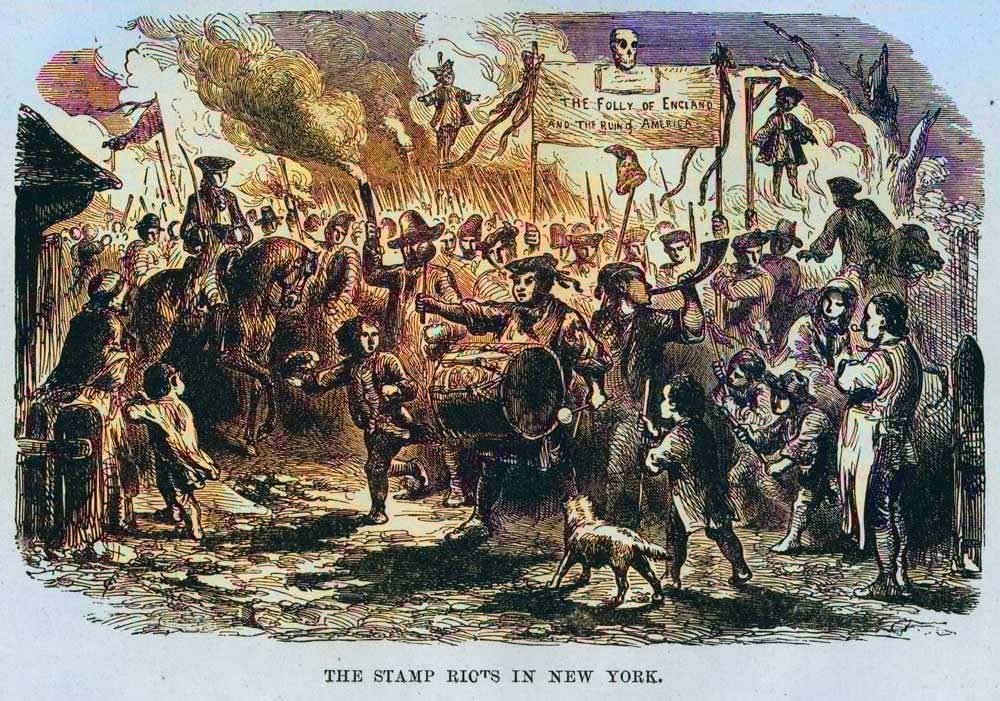 John Cornelius Slack was the seventh of ten children born to Cornelius Hendrickse Slack. John was the father of seven sons who fought in the Revolutionary War (Cornelius, Thomas, Noah, Joseph, Timothy, Phillip, and John).

The British were making life more difficult for the colonists at the time, issuing the Quartering Act and the Stamp Act, which fomented riots in the streets. Tensions between the British and the colonists grew.

And Things Got Interesting

Nine Slack’s: Julius’s 3rd Great Grandfather Thomas Slack along with one cousin and seven uncles, served in the Lower Makefield Company and the  Bensalem Company of Bucks County.  Three of those Slack’s are buried in the Newtown Presbyterian Cemetery.

He served with the Lower Makefield Company alongside several of his brothers and fought in both the Brandywine and Valley Forge Battles.

He was part of General Washington's party in the crossing of the Delaware, and fought in the Battle of Trenton. Abraham's son, Captain James Henry Slack was with him on the Delaware crossing and during the subsequent battle. Abraham is buried in the Newtown Presbyterian Cemetery.

Cornelius Benjamin Slack was the first born son of Cornelius Hendrickse Slack. He served in the Lower Makefield Company of Bucks County, and is buried in the Newtown Presbyterian Cemetery.

Joseph Slack, the fourth son of Cornelius Hendrickse Slack, served with Bensalem Company and Lower Makefield Company, Bucks County, PA. He fought in both the Brandywine and Valley Forge battles.

Phillip Slack was the sixth son born to John Cornelius Slack. He served with the Lower Makefield Company, Bucks County.

John Slack was the seventh son of John Cornelius Slack and served with the Lower Makefield Company. John was a fife player and the story is that he played at the front of the boat that took General Washington across the Delaware! 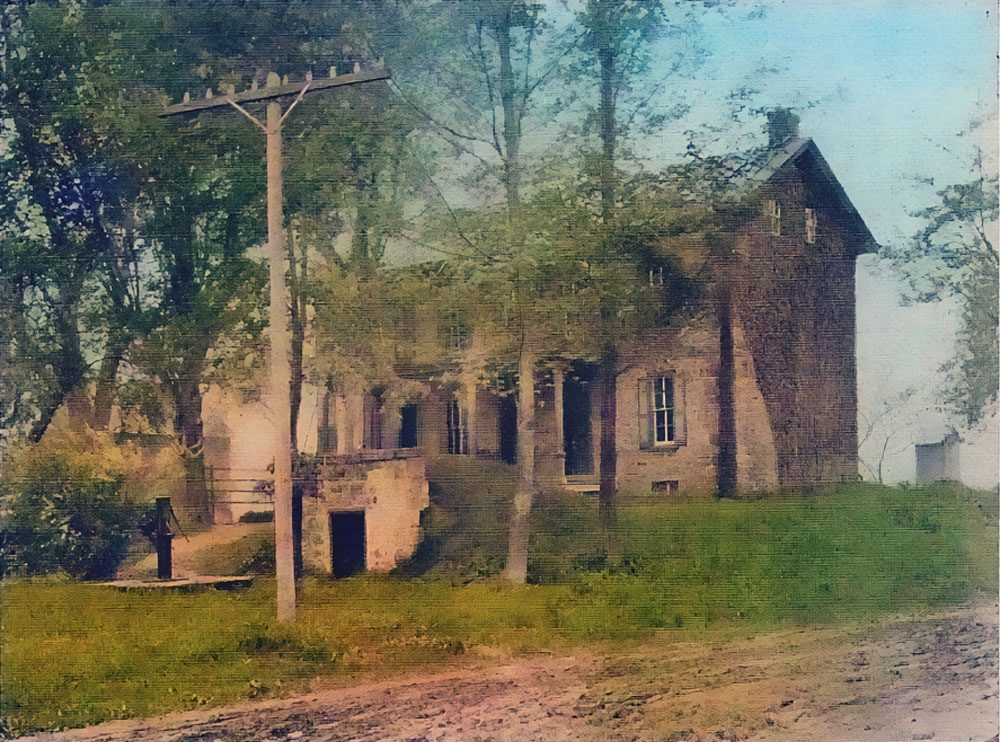 Captain James Henry Slack assisted in the rowing of the boat carrying General Washington across the Delaware River at the Battle of Trenton, leaving from Slack’s Landing, now the area of “Washington Crossing.”

In 1777, James enlisted for three years in Captain William Brown’s Maryland. He was a Private under Captain Van Sant, Pennsylvania troops, in the Revolutionary War, and promoted to Sergeant in 1780 at Fort Schyler. In 1781 he was part of the Southern Campaign that went south to the High Hills of the Santee.

There is a beautiful description of the harrowing crossing of the Delaware, including James’s role, from the Roster of Revolutionary Ancestors posted below.

From the pages of the Roster of Revolutionary Ancestors …

“It was a fearful night, even the oldest inhabitants could not recall a worse one. Snow, hail, rain and sleet seemed to be mingled. The storm blinded them. The wind and swift current swept them out of their course. The huge masses of ice drove against the little boat, but back and forth across the river the men guided the frail craft,” (to ferry the men under General Washington across the river to attack the British). “Washington wrapped in a heavy coat stood in the stern. What hopes and fears must have been together in his heart that night. Many were the words of praise and encouragement he gave to William Green, James Slack and David Laning who were the most active among the ferry men.” “Ten long hours were consumed in passage, four more had been allotted. It was nearly four o’clock in the morning before the American army, which numbered but little more than two thousand men were mustered on the Jersey shore and Trenton still lay nine miles away and could not be reached before day break.” …

“Sacred to the memory of James Slack who departed this life 31 Jan. 1832 in the 76 year of his age. He was 16 years a ruling elder in the Presbyterian Church of Newtown and was one of that patriotic band of Revolutionary War Whigs who zealously sustained the case of American Independence in “76.”

How sleeps the brave who sinks to rest,

By all their countries wishes blest.”

Born in 1818 in Bucks County, Penn., at 22 James Richard Slack was admitted to the bar, elected county auditor in Huntington, Indiana and served in that role for nine years.

He was elected to the Indiana State Senate where he served for seven terms, and then, after the Civil War broke out, he was appointed colonel of the 47th Indiana Volunteer Infantry Regiment. 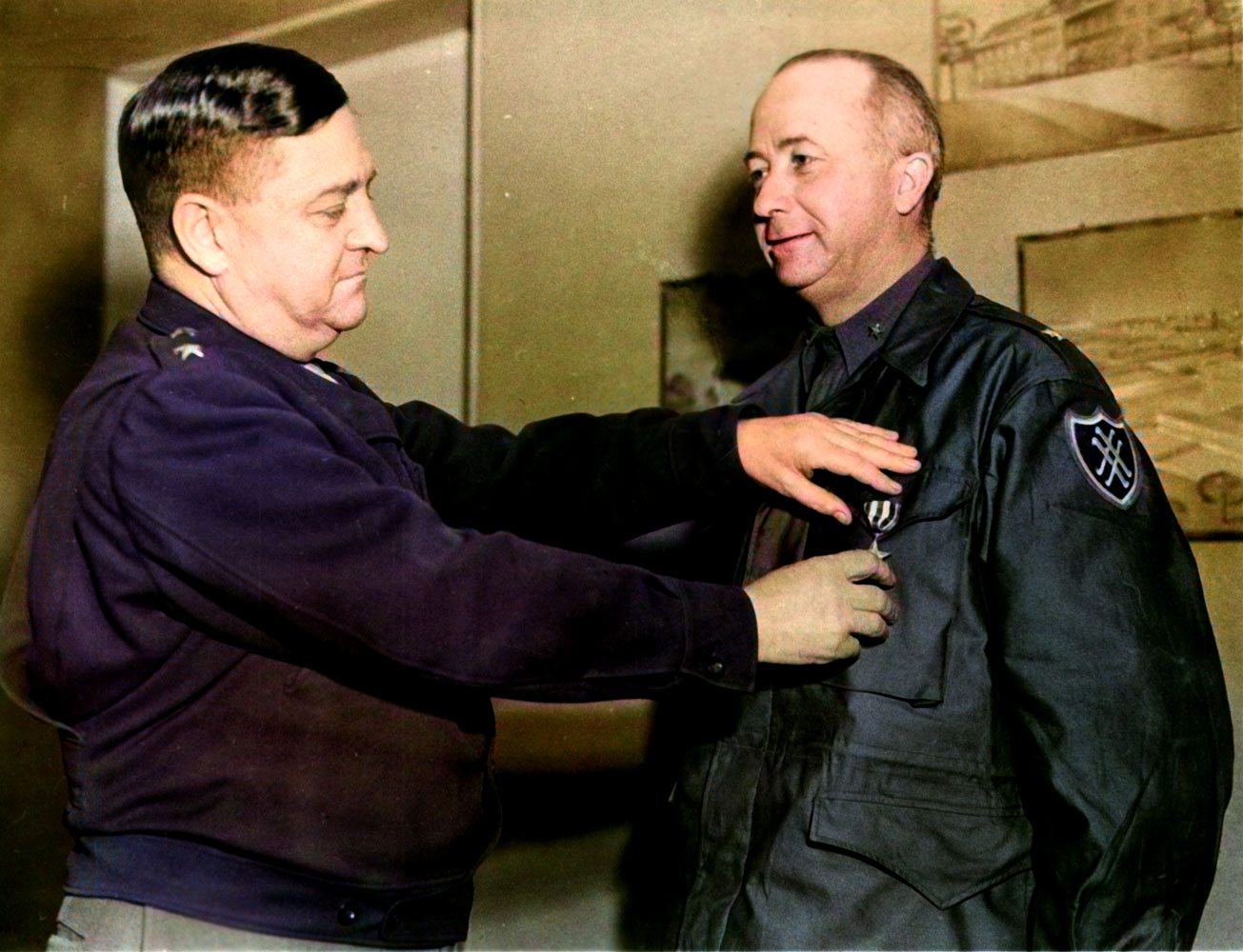