On the Road with Marie

Jules and Marie at the 1934 World’s Fair in Chicago

They also spent plenty of time in Southern California, apparently living large at the Dessert Inn in 1937. Marie has obviously “Gone Hollywood!” 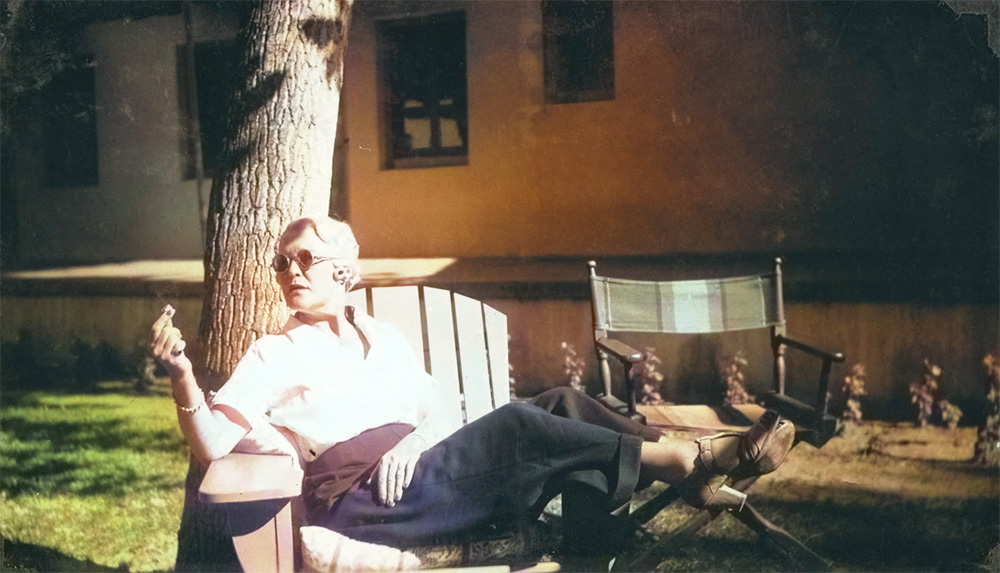 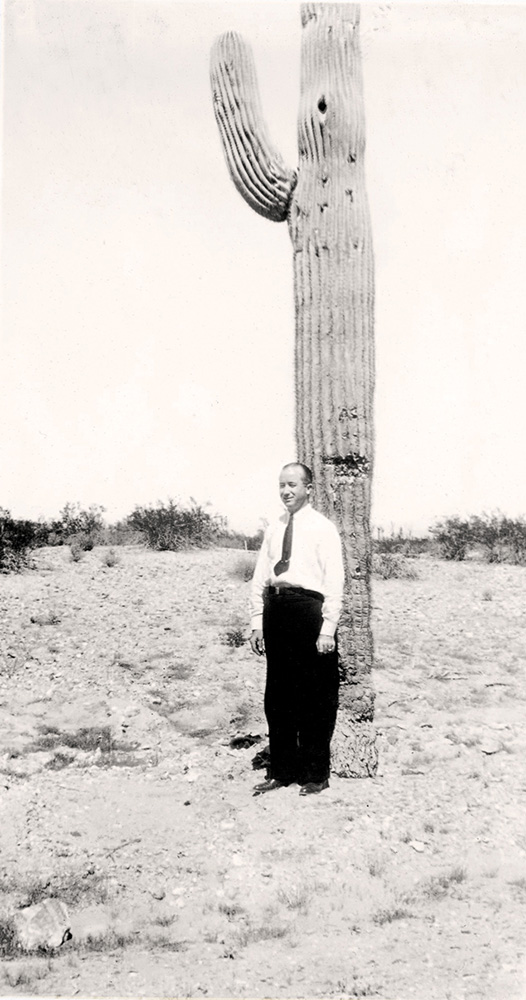 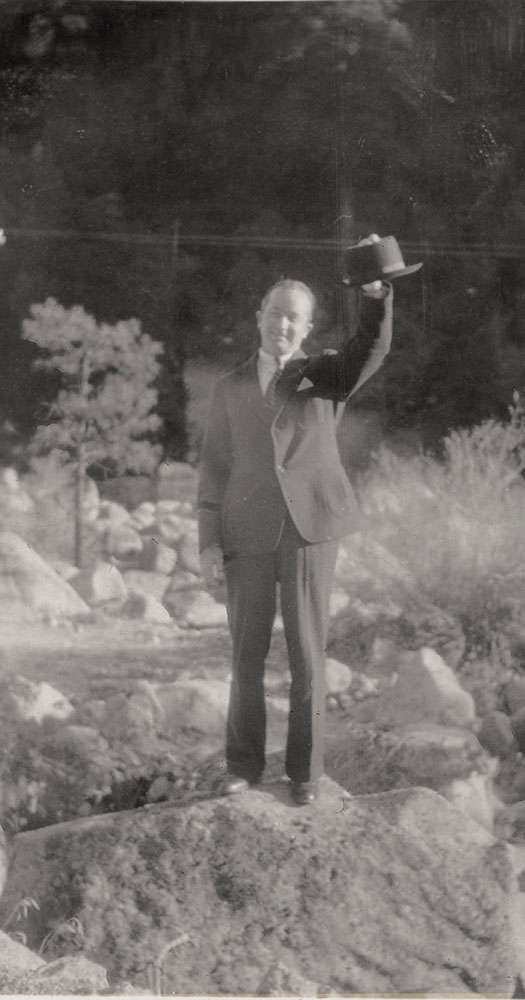 Comparing heights with a Giant Cactus in Yuma, Arizona, September 1934.

Socializing with the Stars 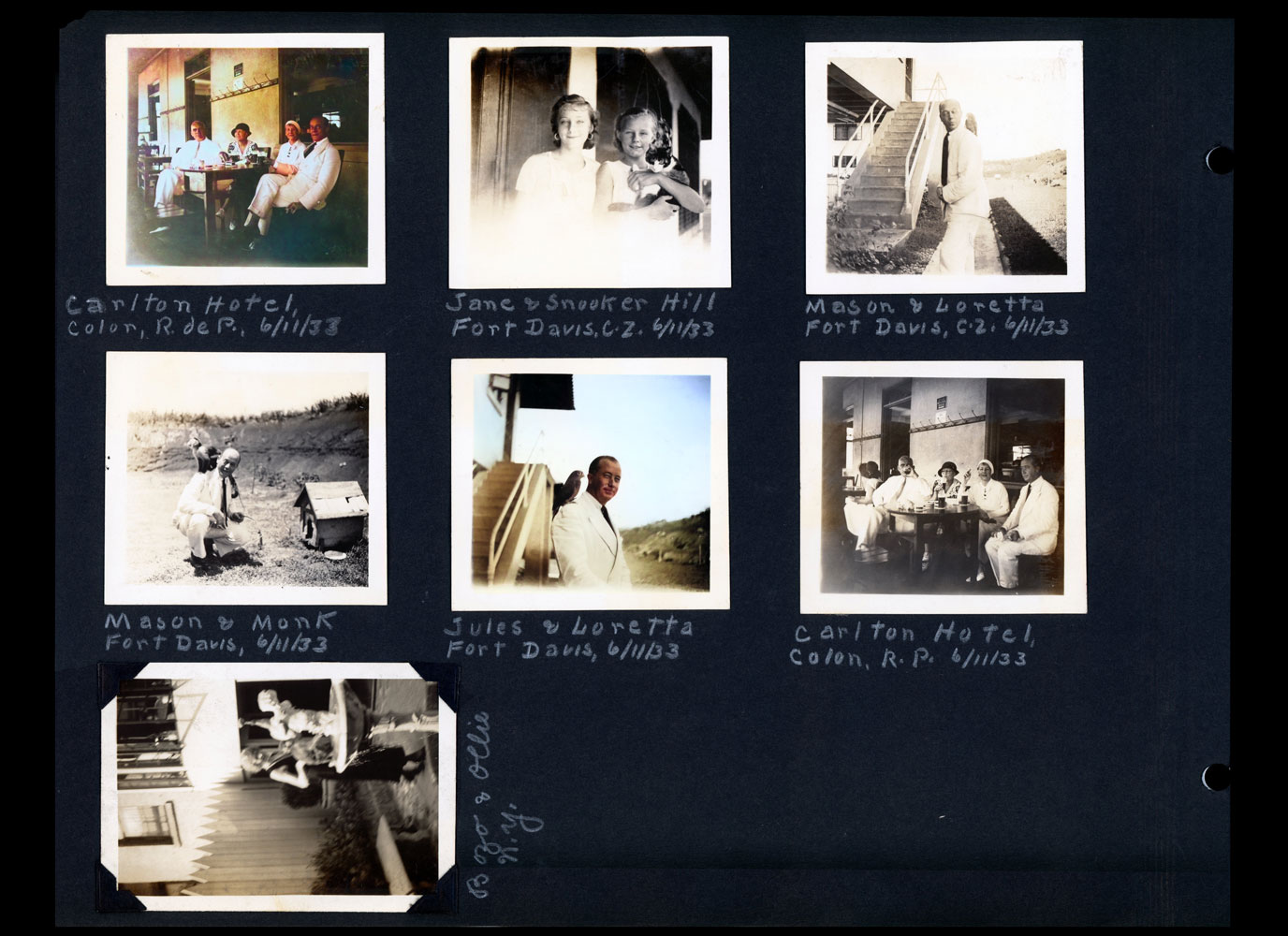 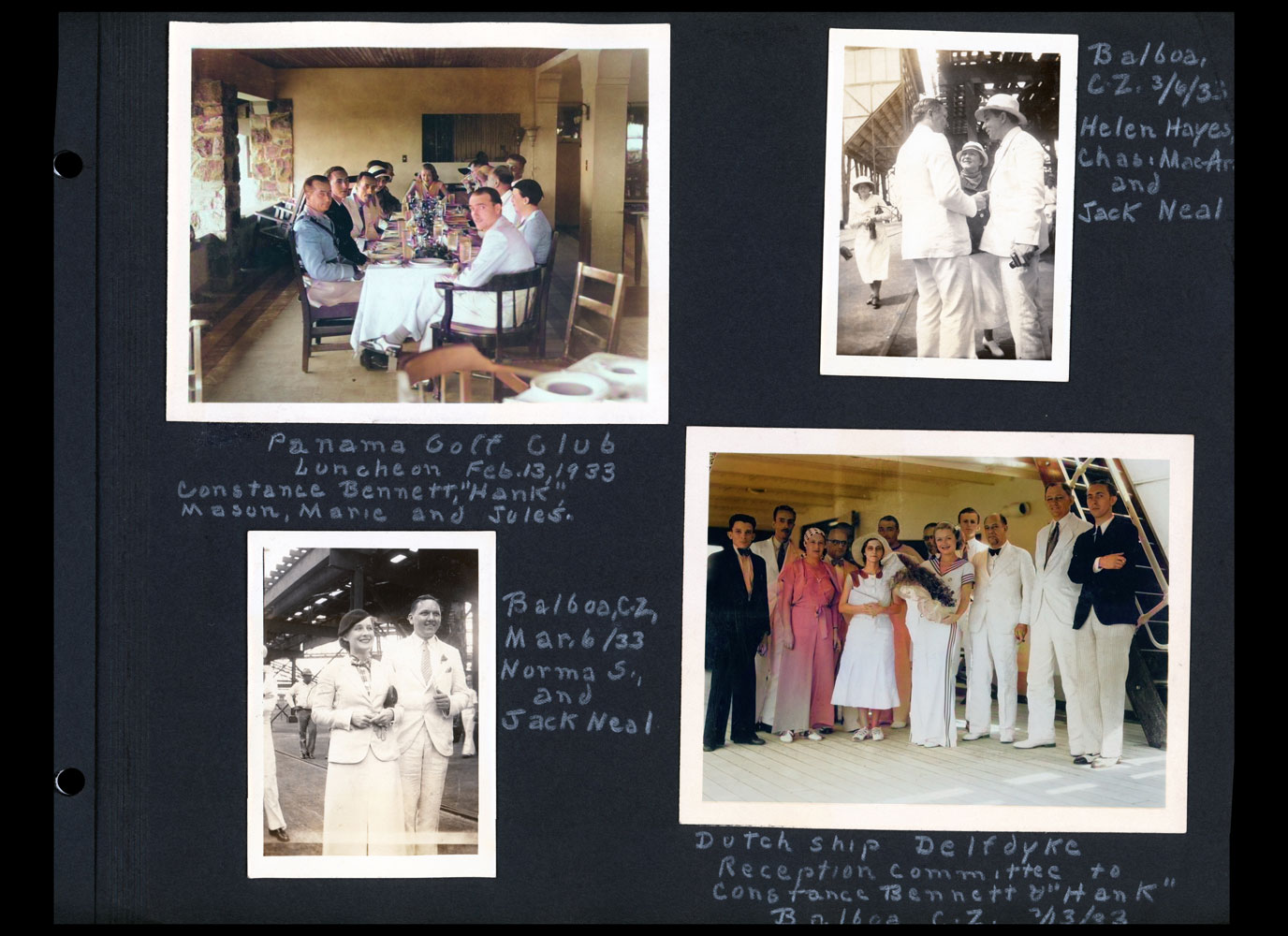 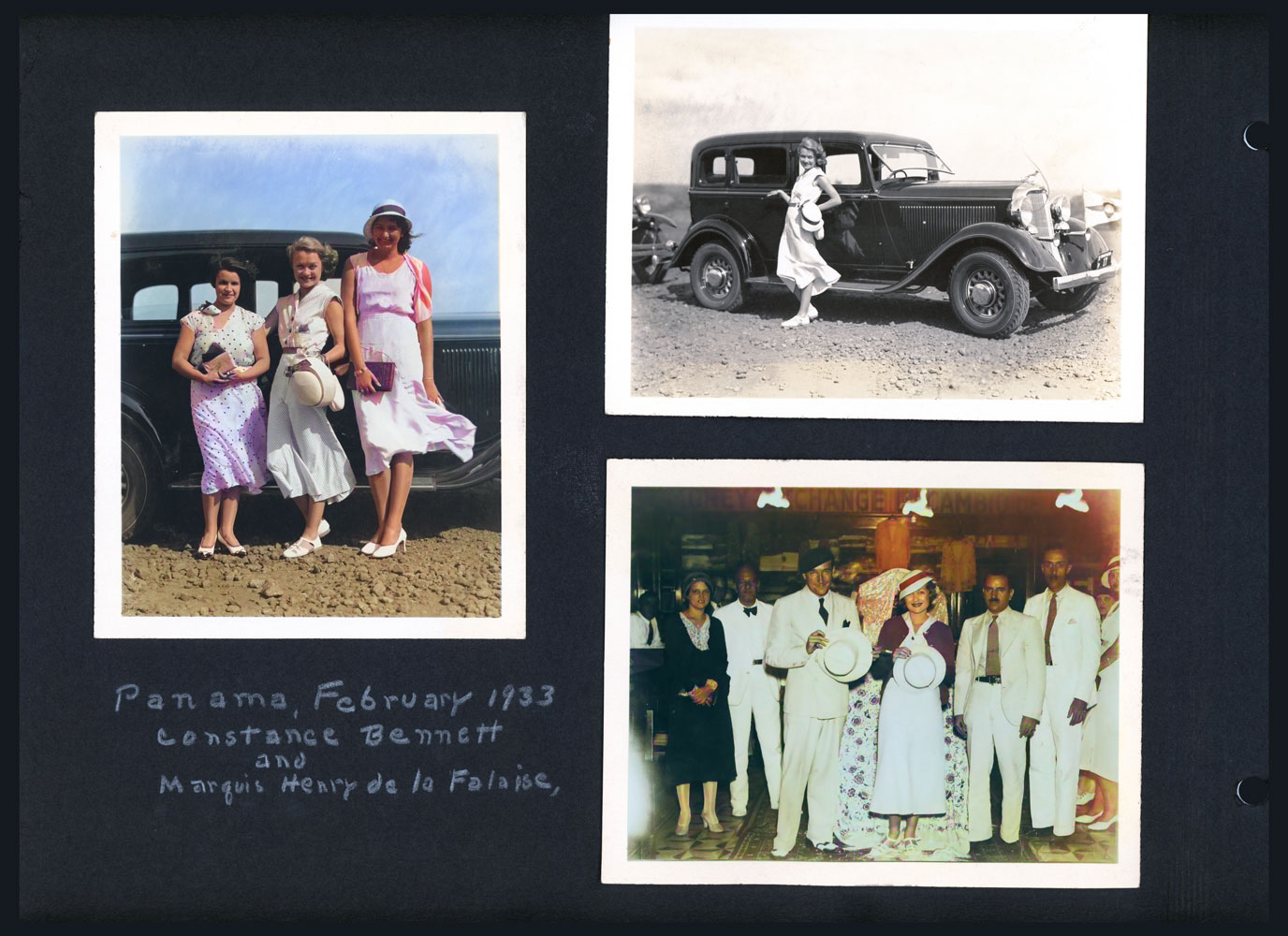 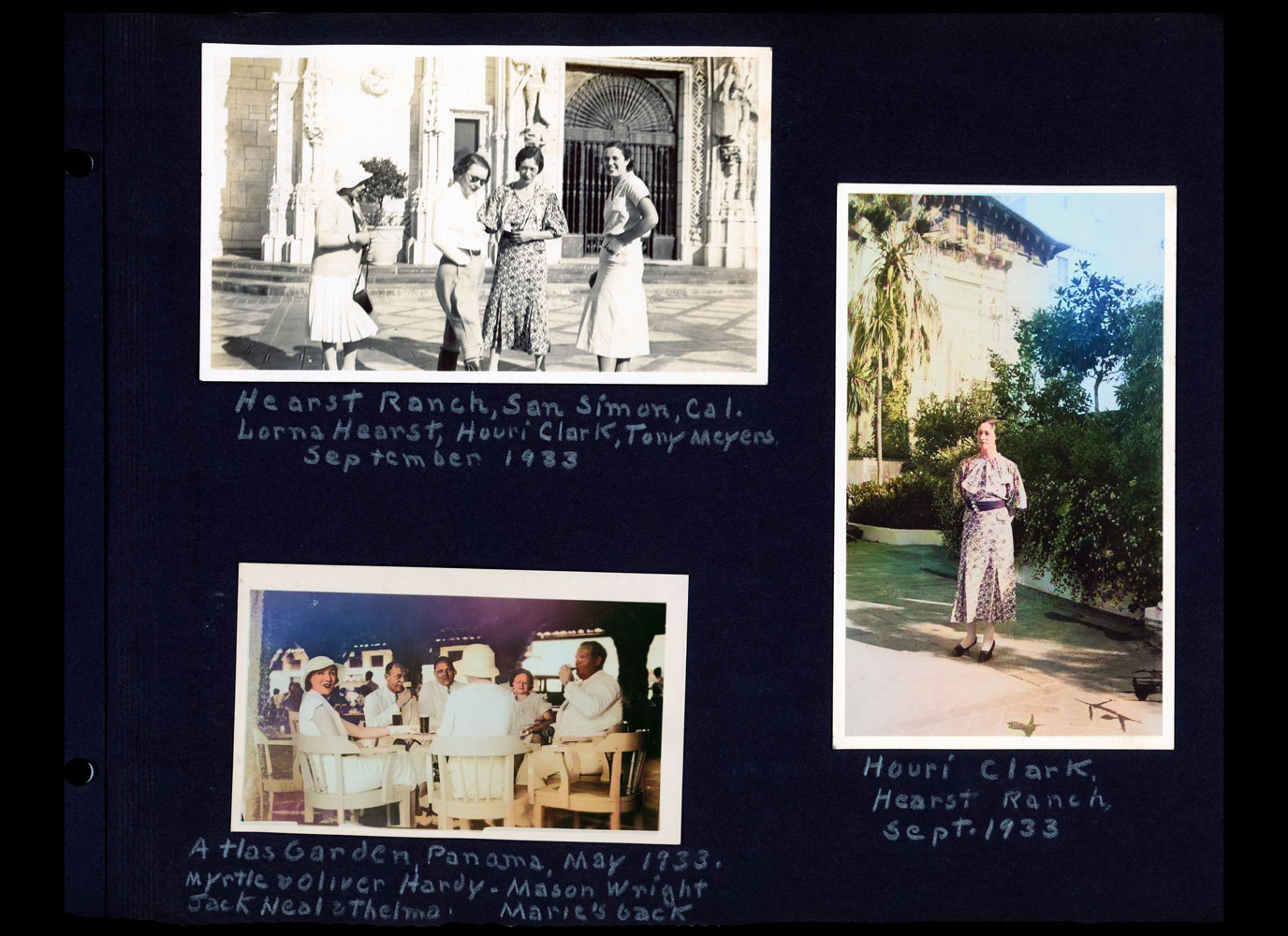 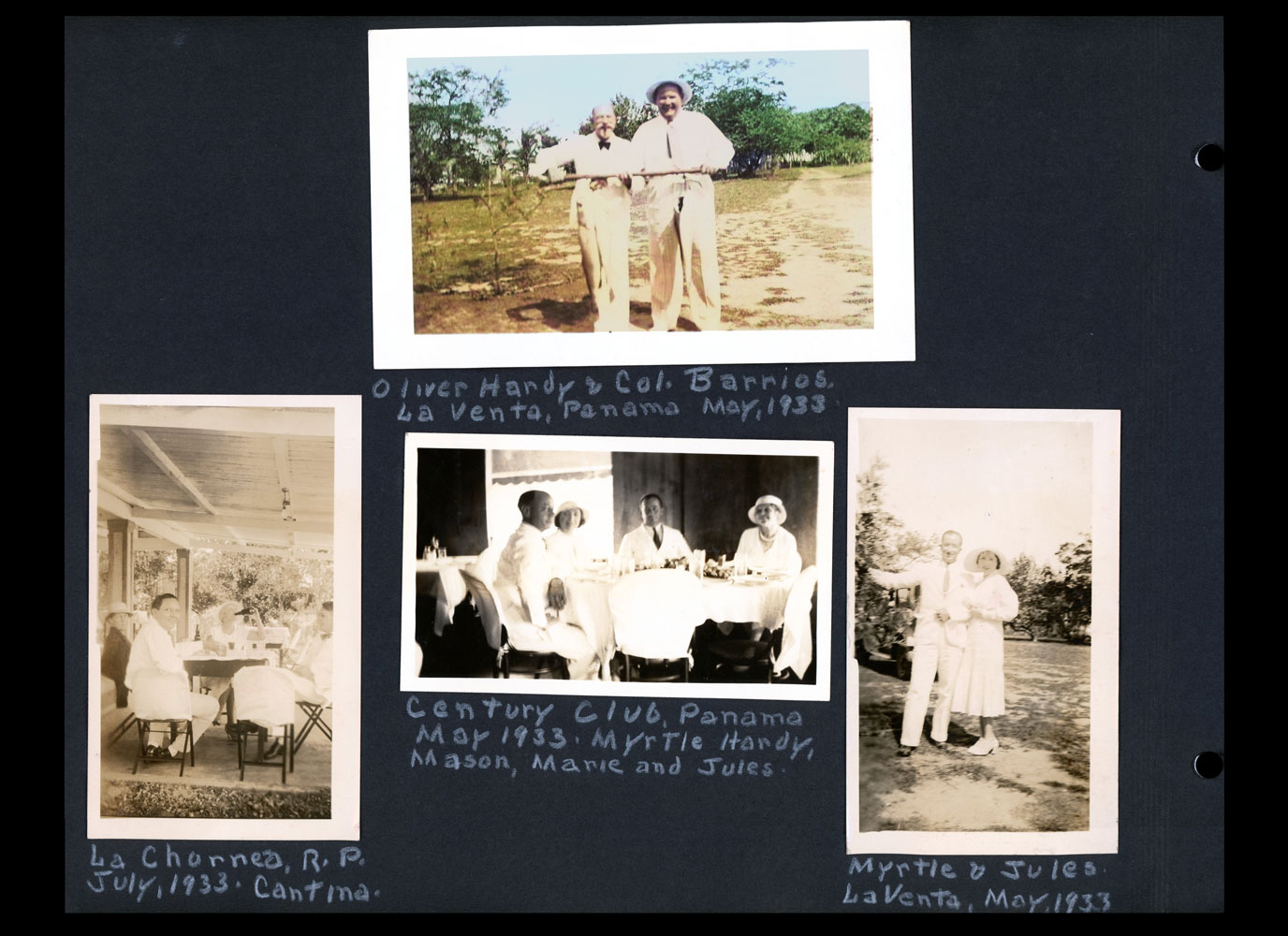 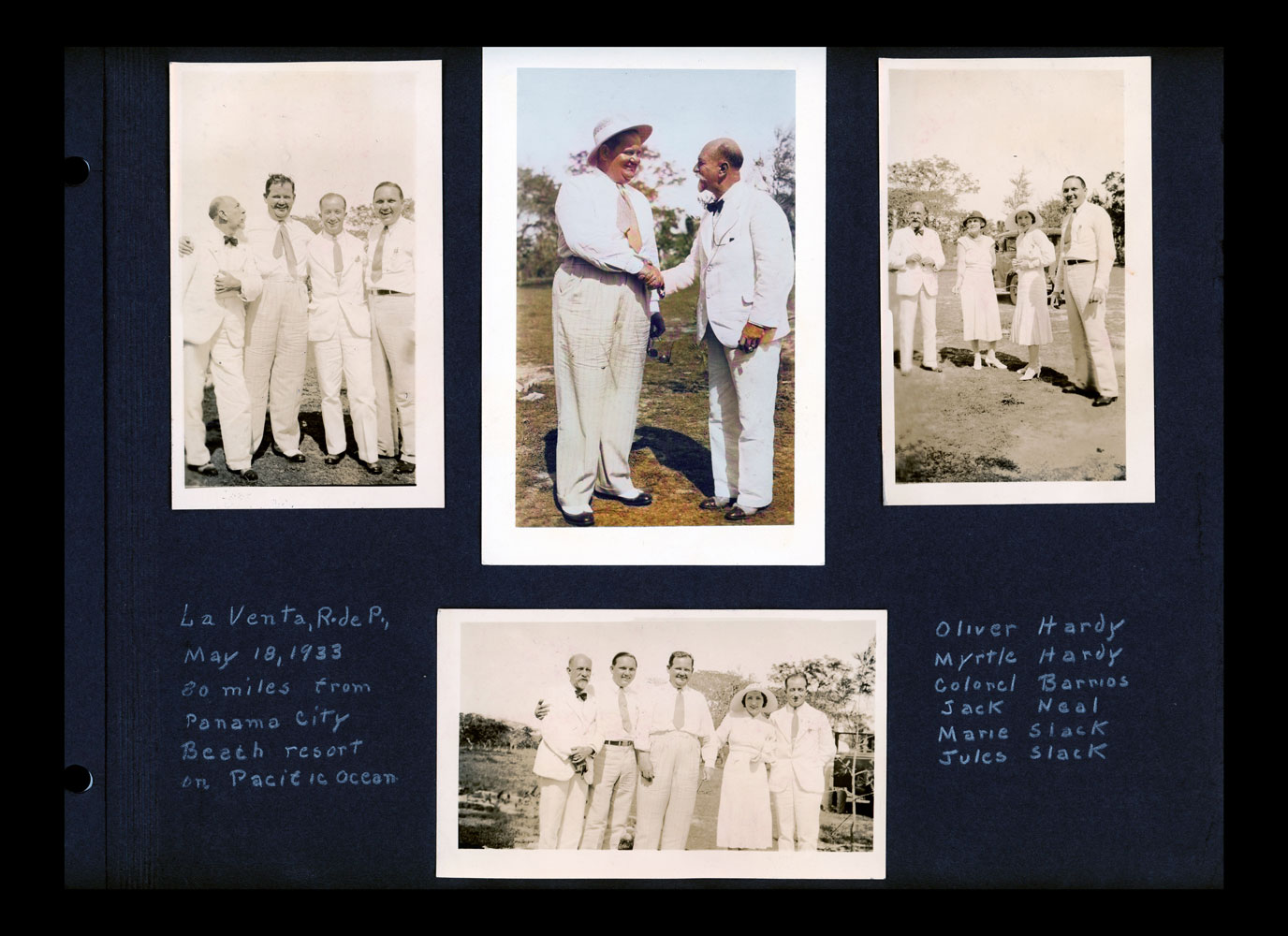 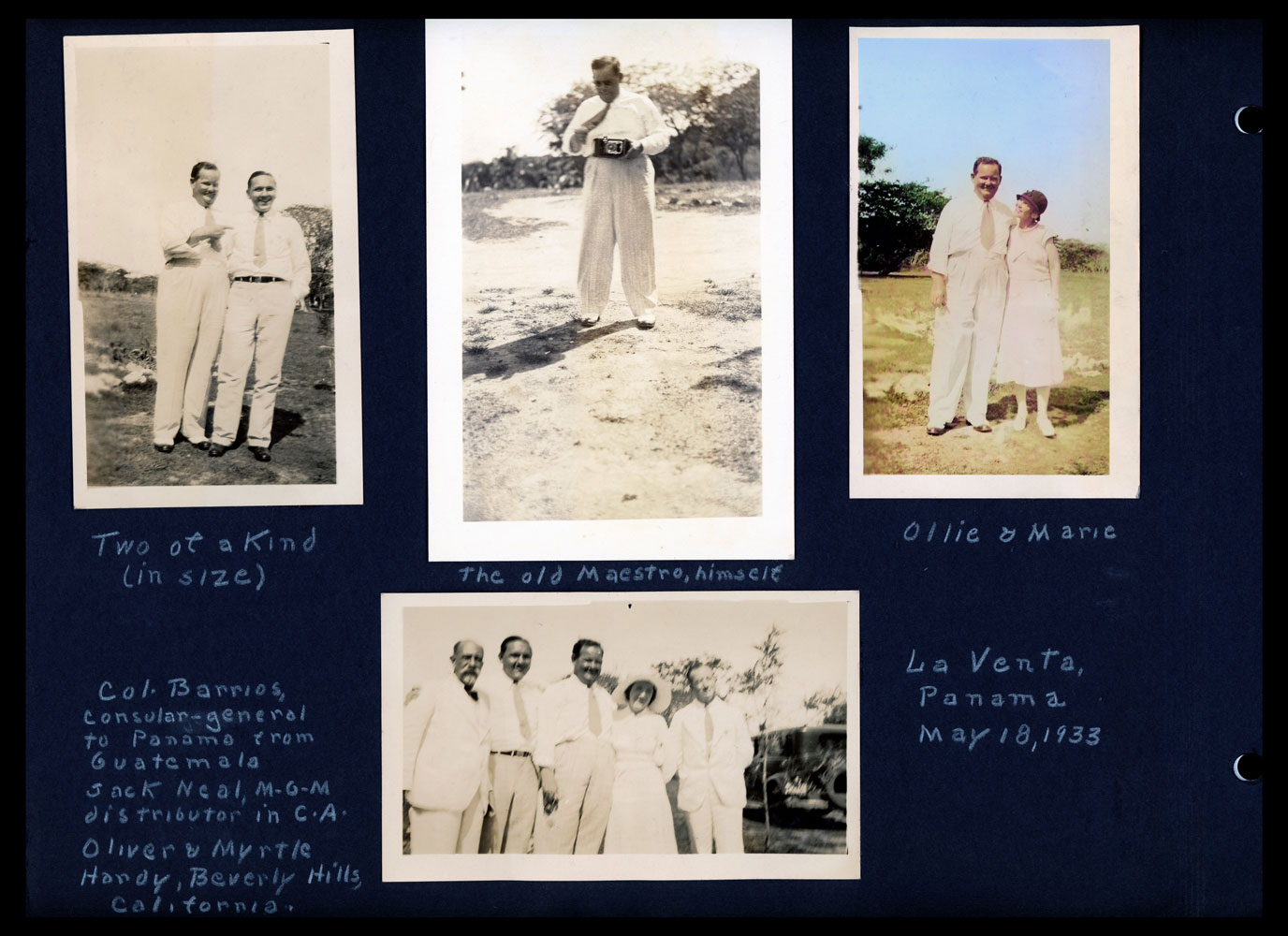 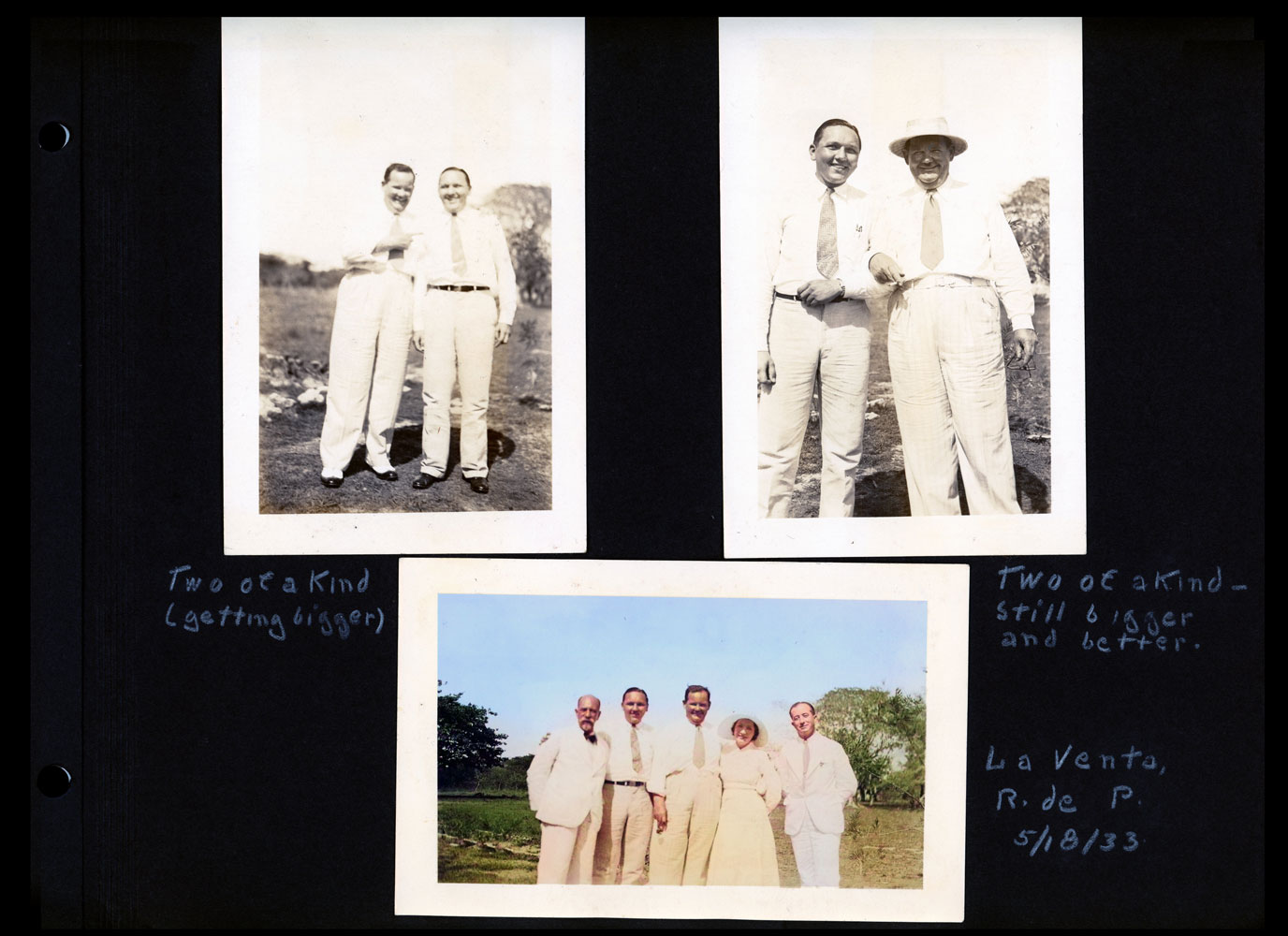 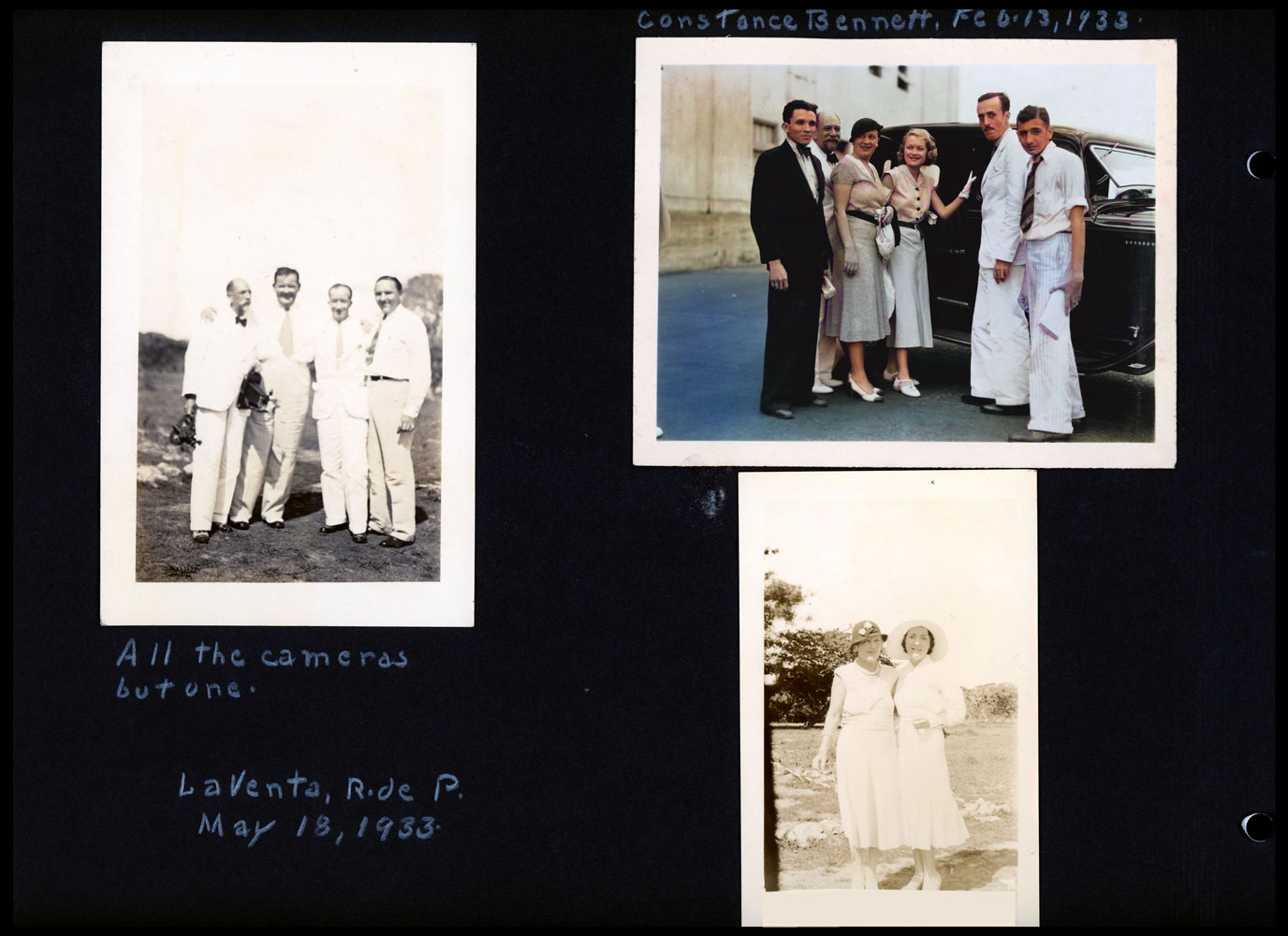 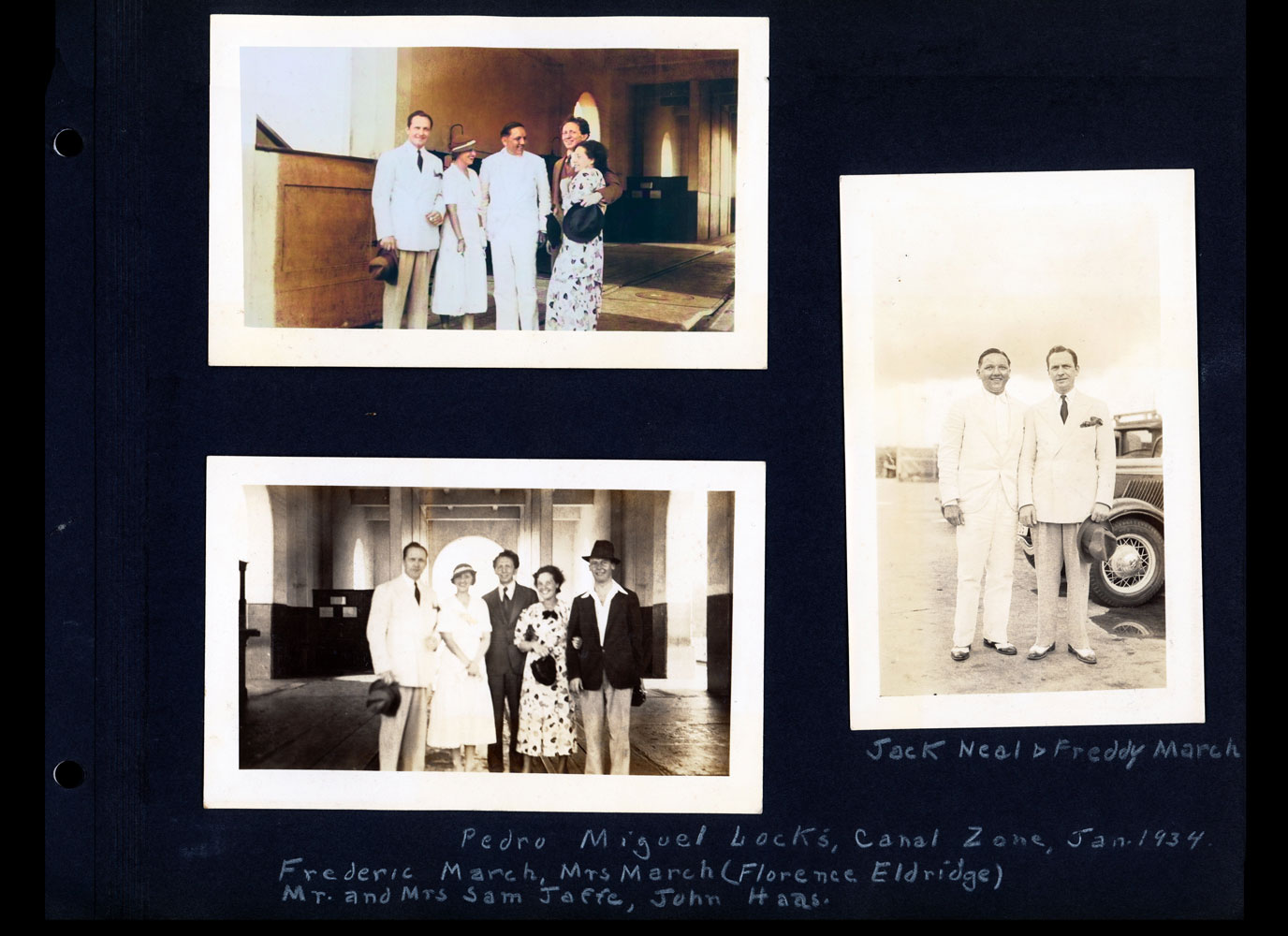 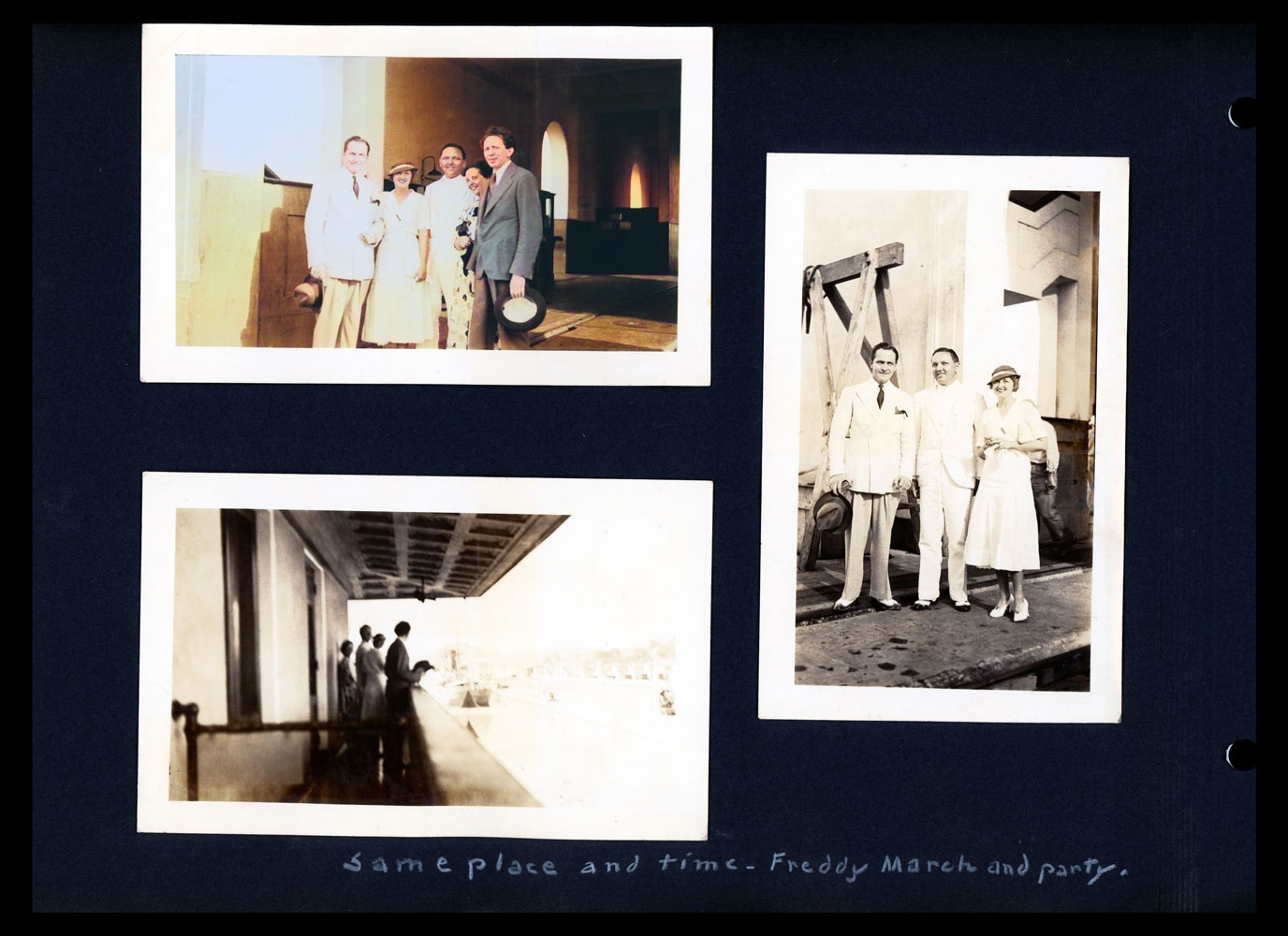 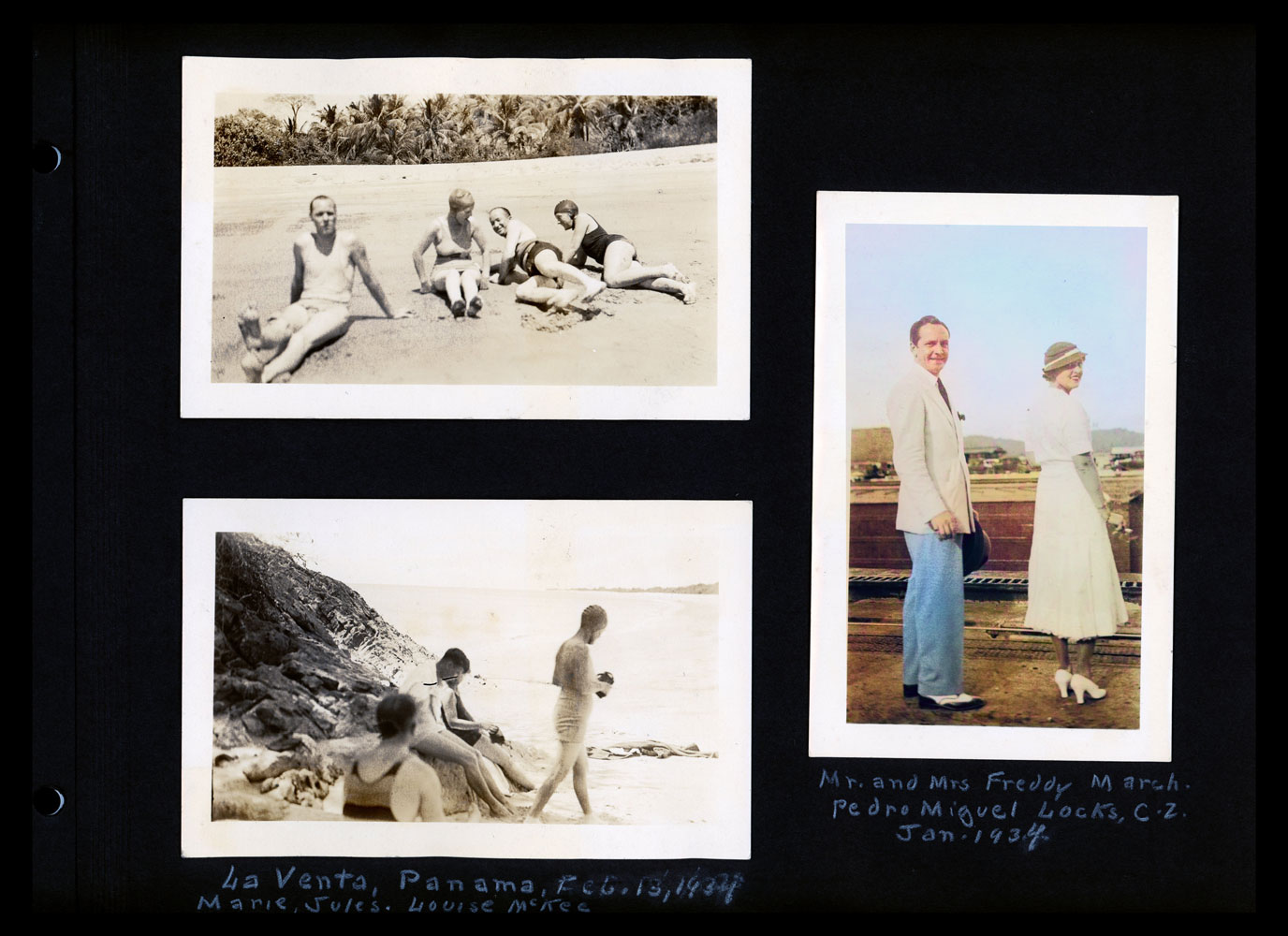 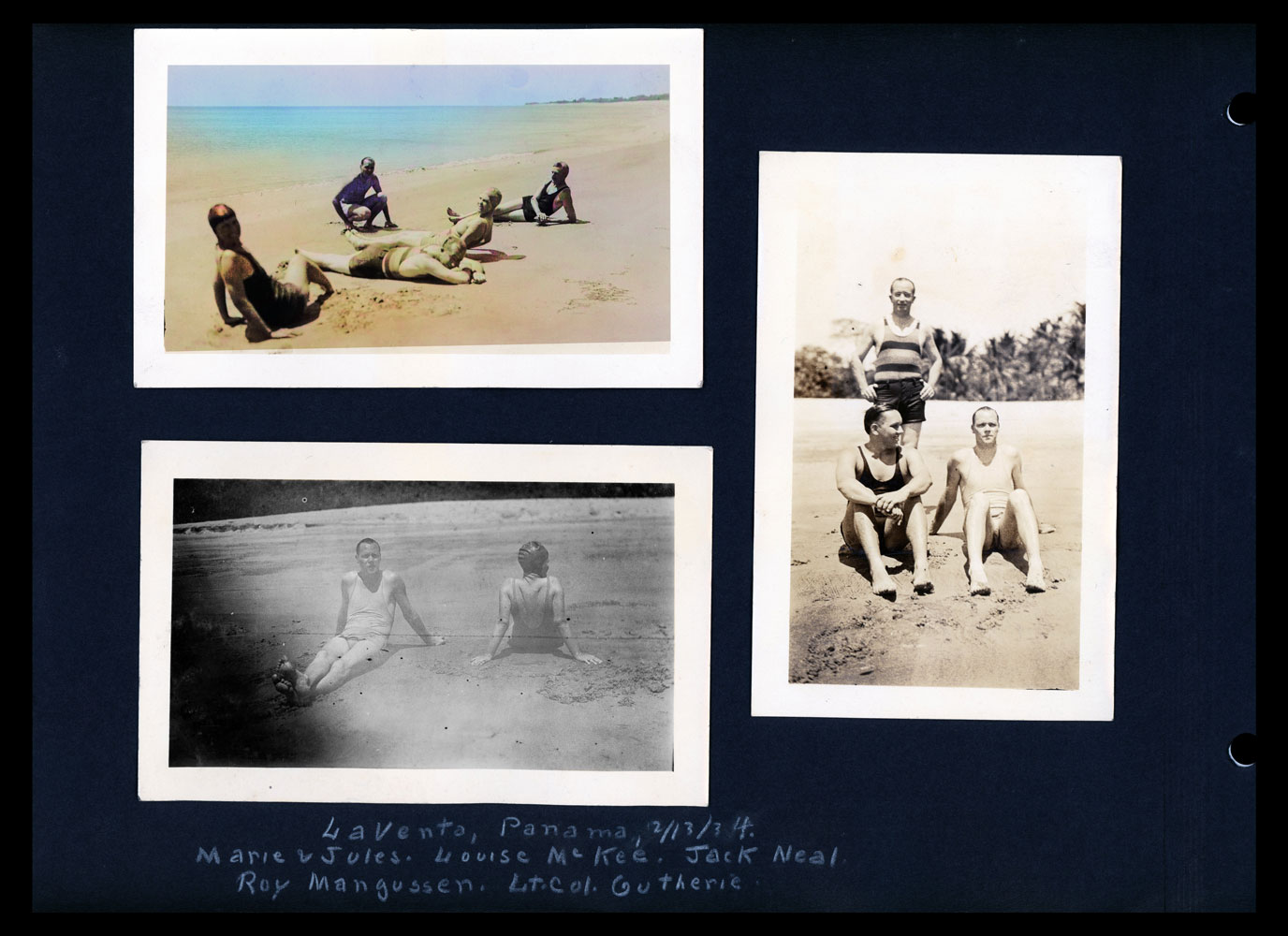 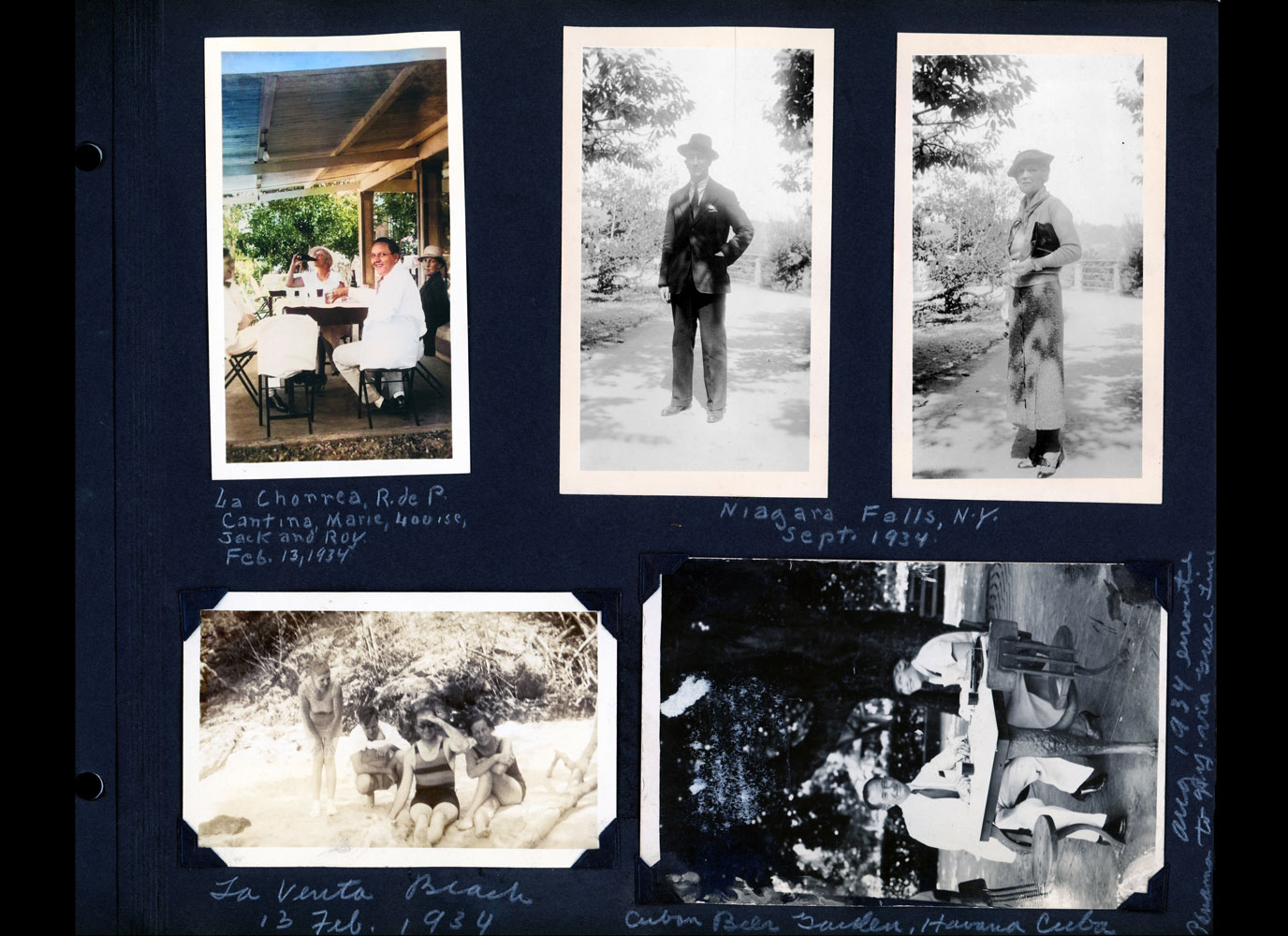 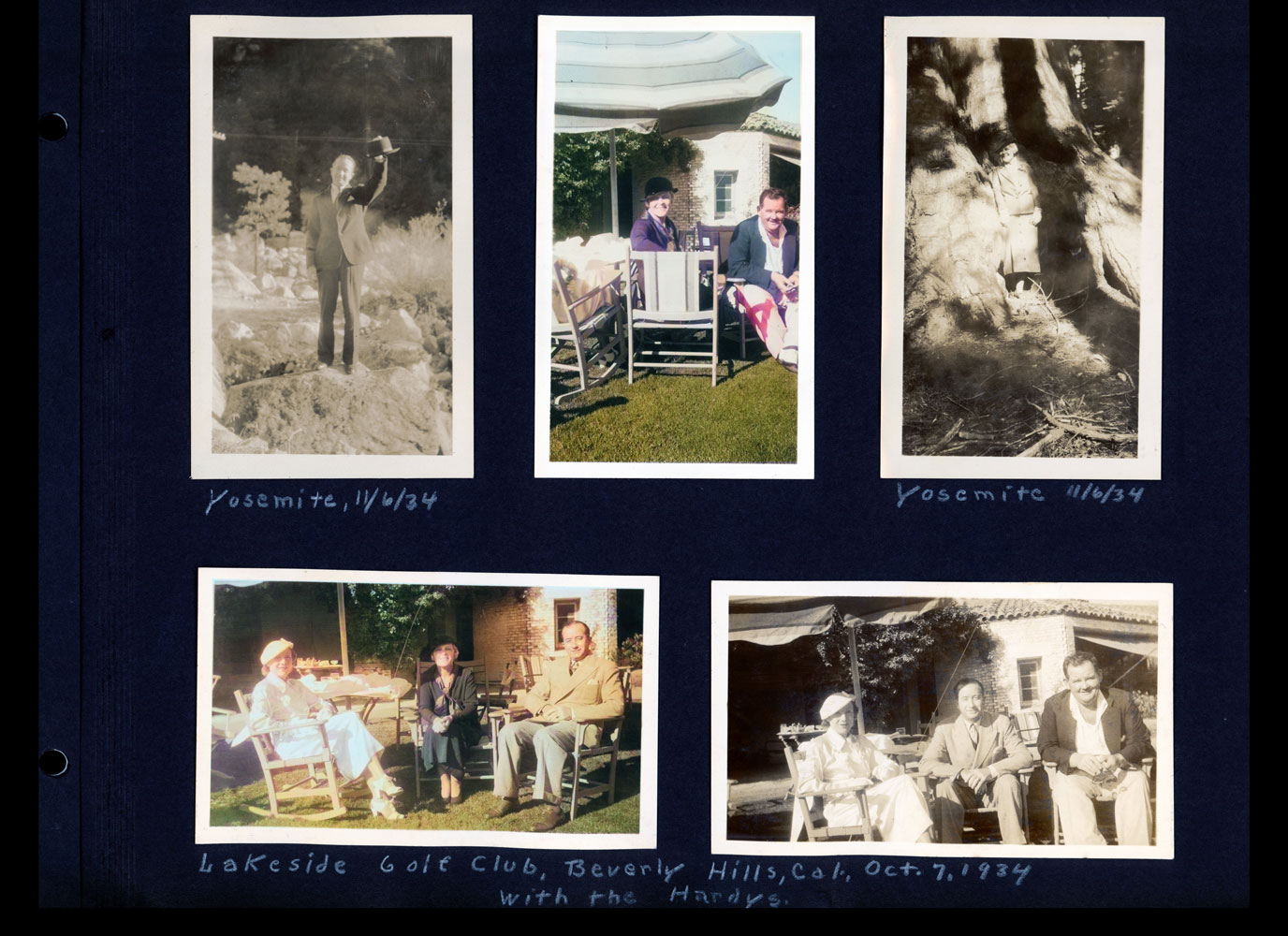 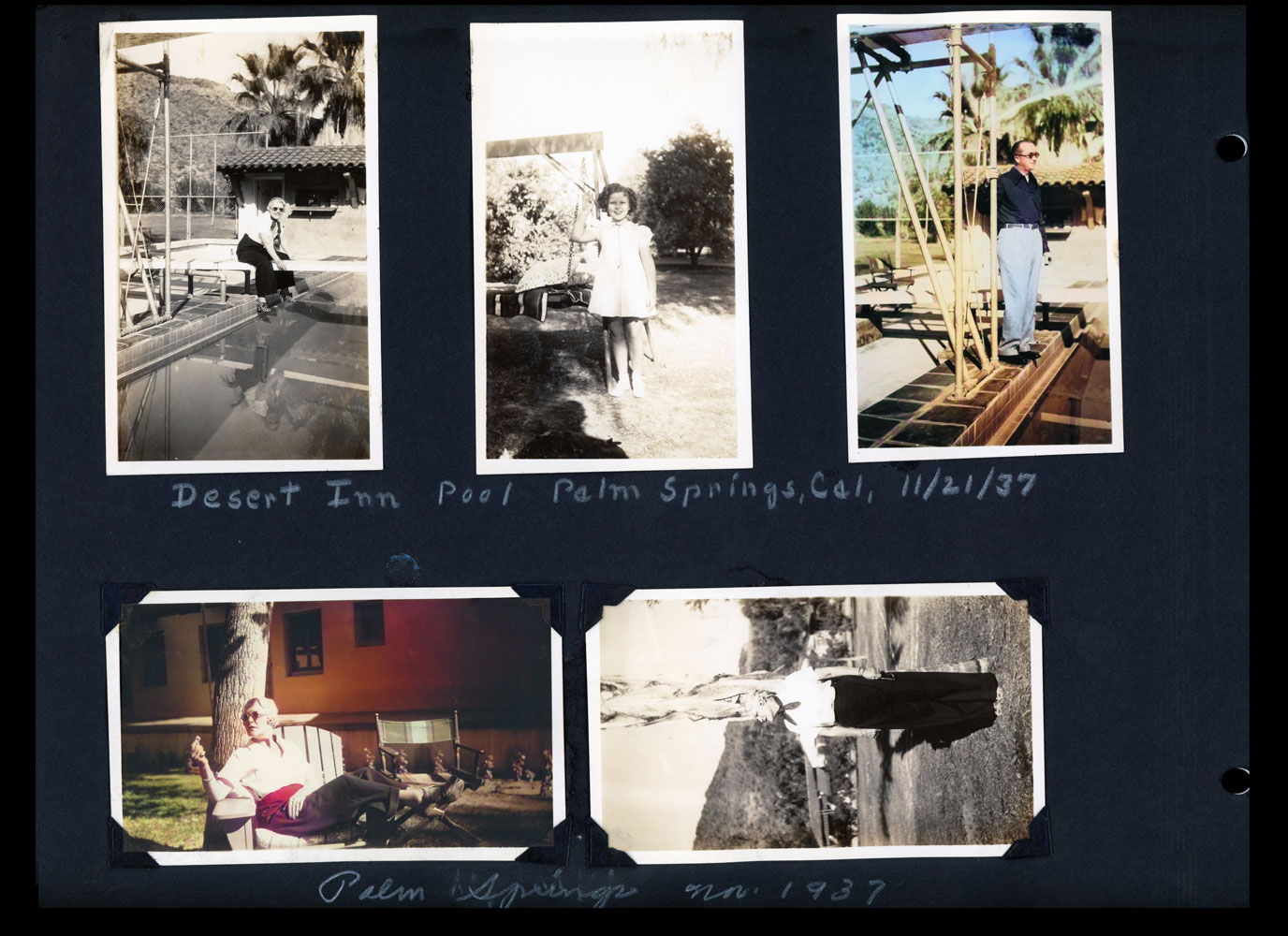 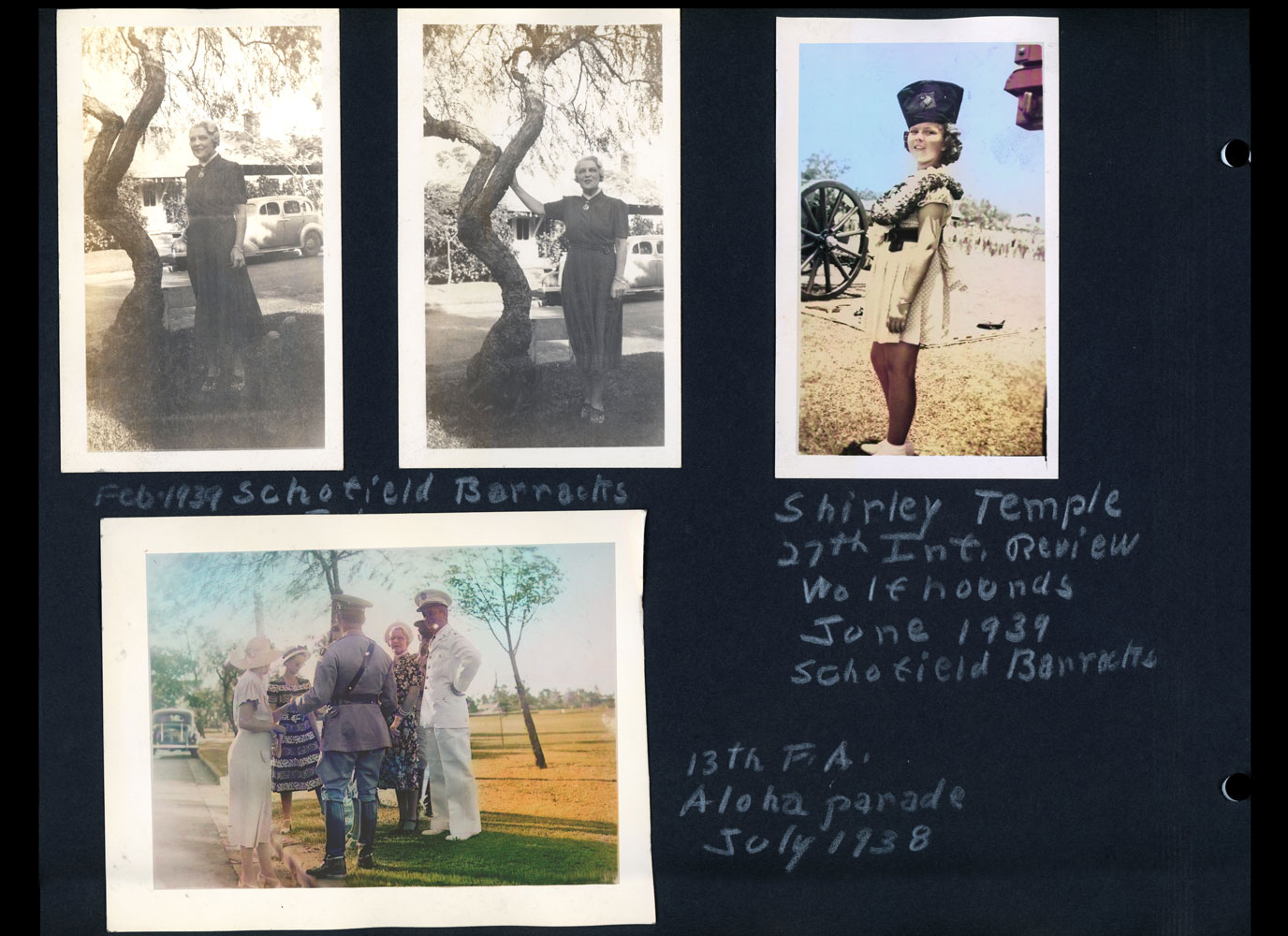 Fine Dining with the Stars 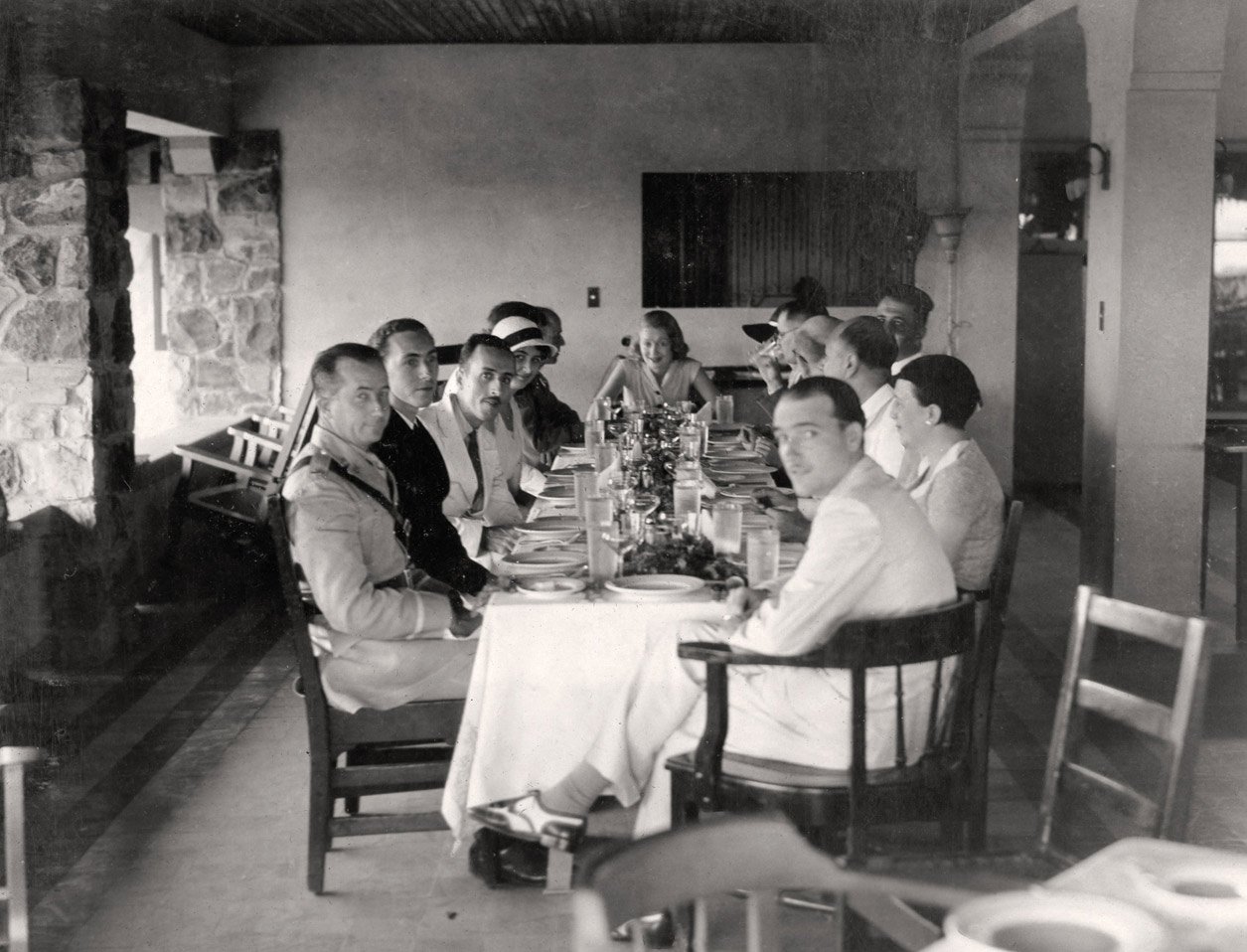 Julius and Marie at the Panama Golf Club, Panama City, for a luncheon in honor of Constance Bennett on February 13, 1933. Constance Bennett was a major Hollywood star during the 1920s and 1930s and for a time during the early 1930s, she was the highest-paid actress in Hollywood, as well as one of the most popular.

The man nearest to the camera is Constance Bennett’s husband, Henri de la Falaise, a former spouse of Gloria Swanson. 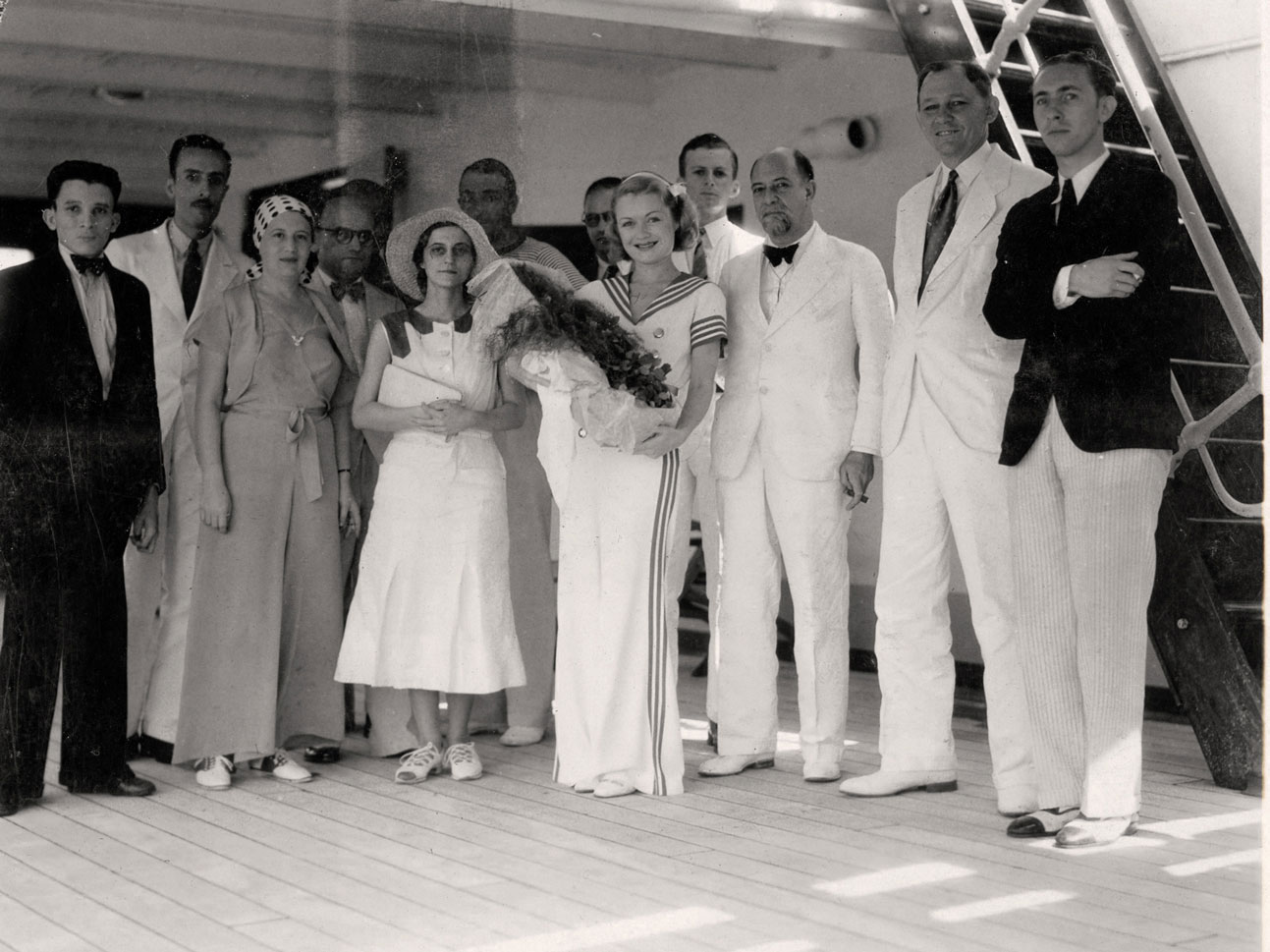 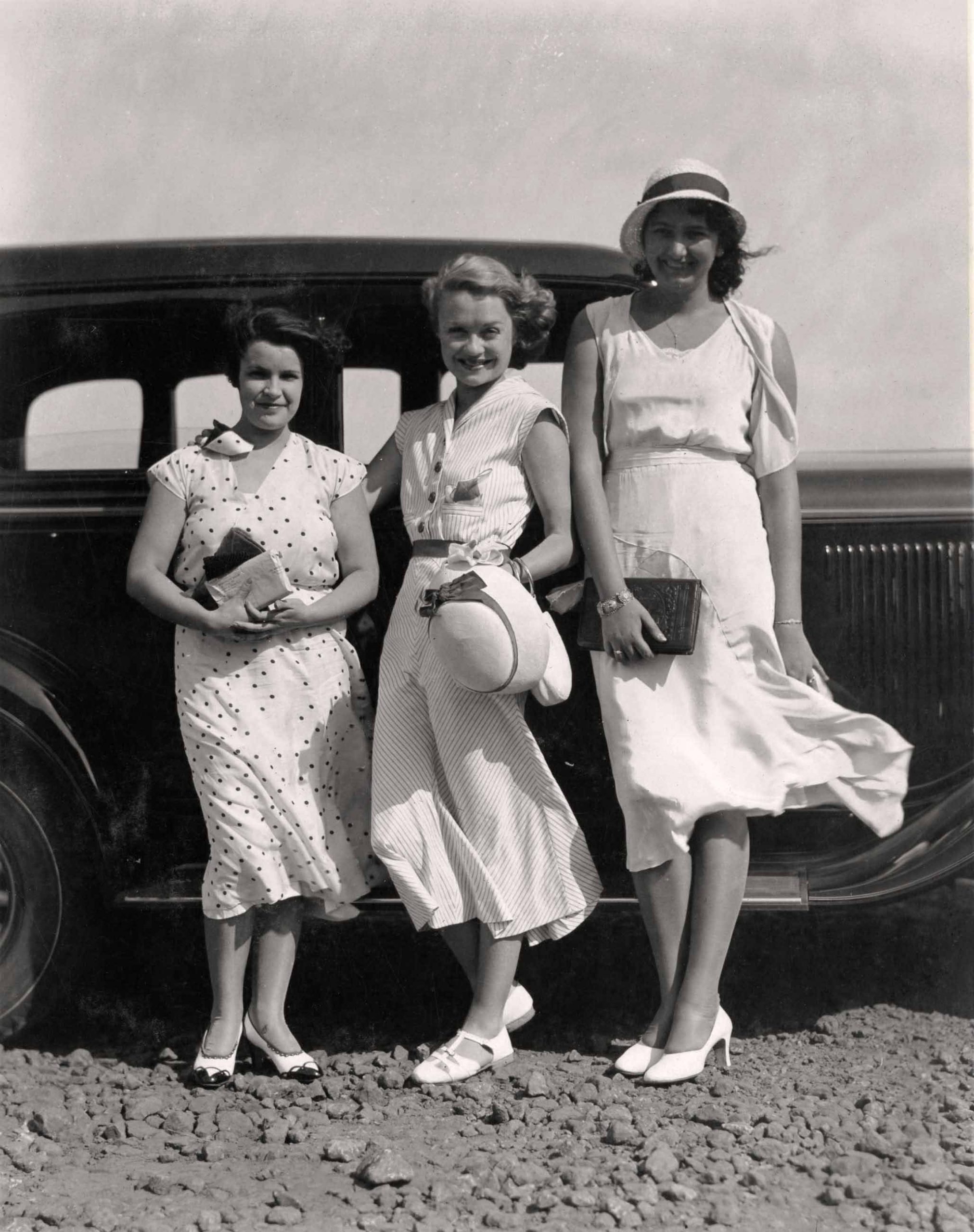 It looks like Julius and Marie enjoyed several days of rubbing elbows with Hollywood’s elite. 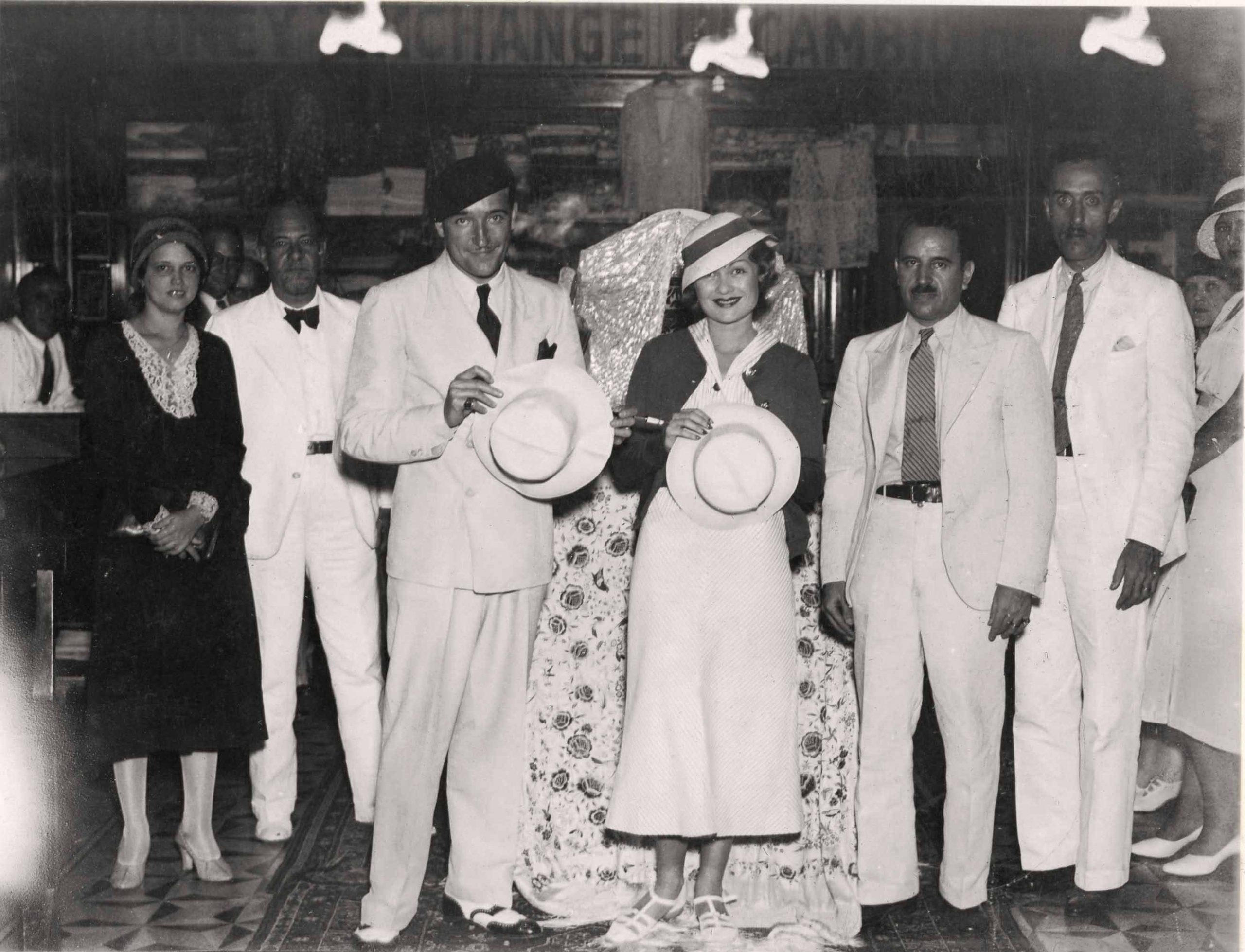 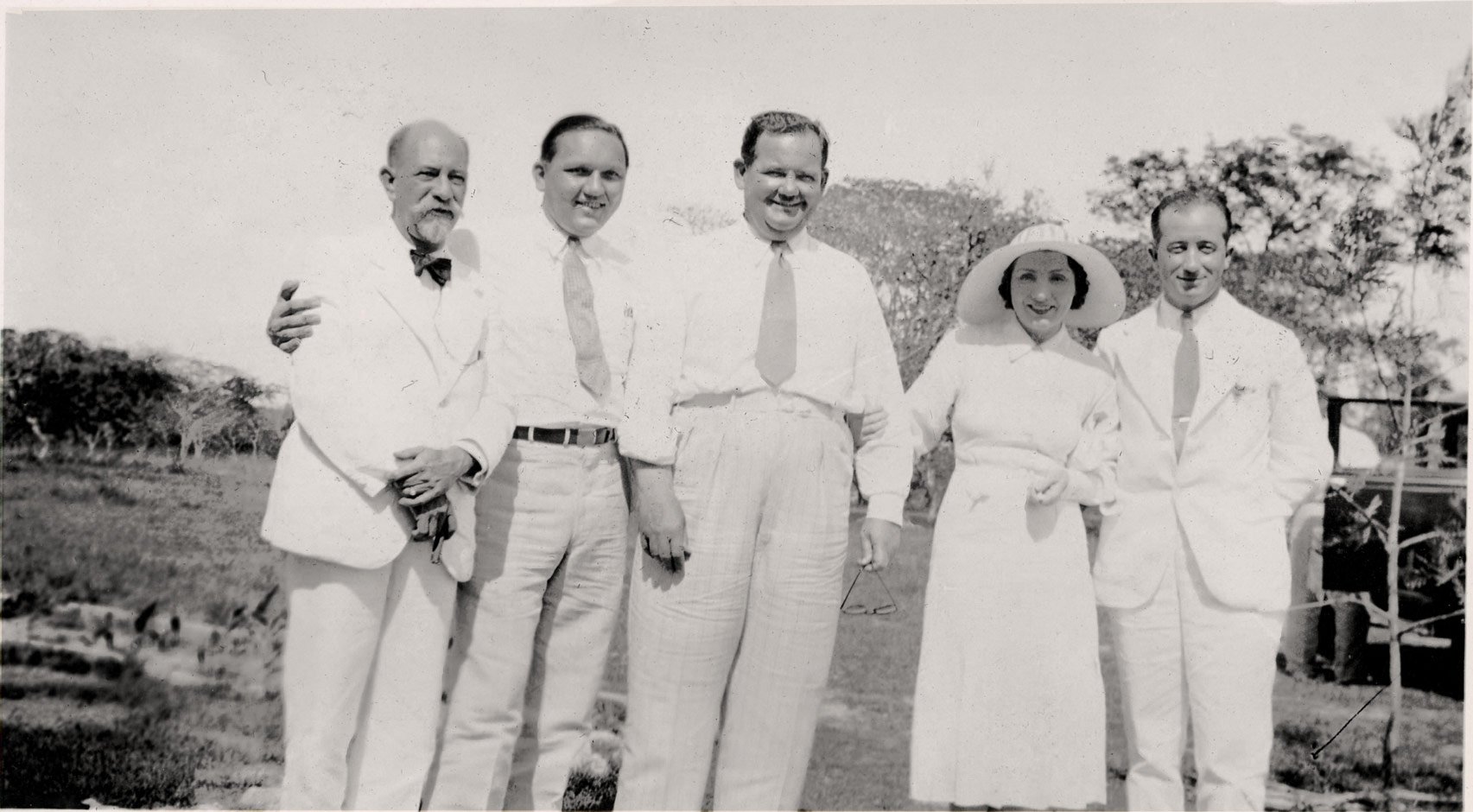 I suspect you might recognize Oliver Hardy of the famous team Laurel and Hardy. 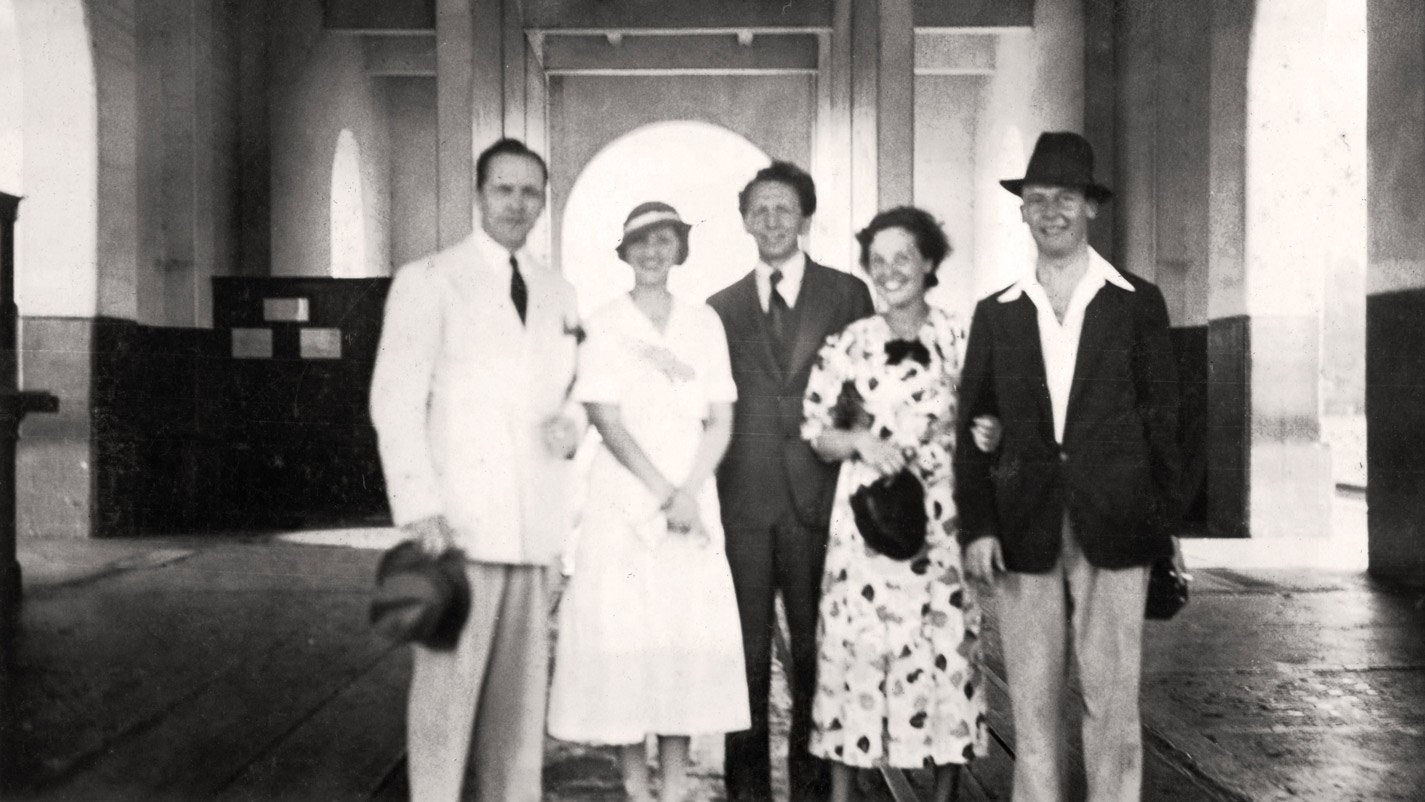 Fredric March was an American actor, regarded as “one of Hollywood’s most celebrated, versatile stars of the 1930s and 1940s”. He won the Academy Award for Best Actor for Dr. Jekyll and Mr. Hyde (1931) and The Best Years of Our Lives (1946), along with others.

Sam Jaffe was an American actor, teacher, musician, and engineer. In 1951, he was nominated for the Academy Award for Best Supporting Actor for his performance in The Asphalt Jungle (1950) … and others. 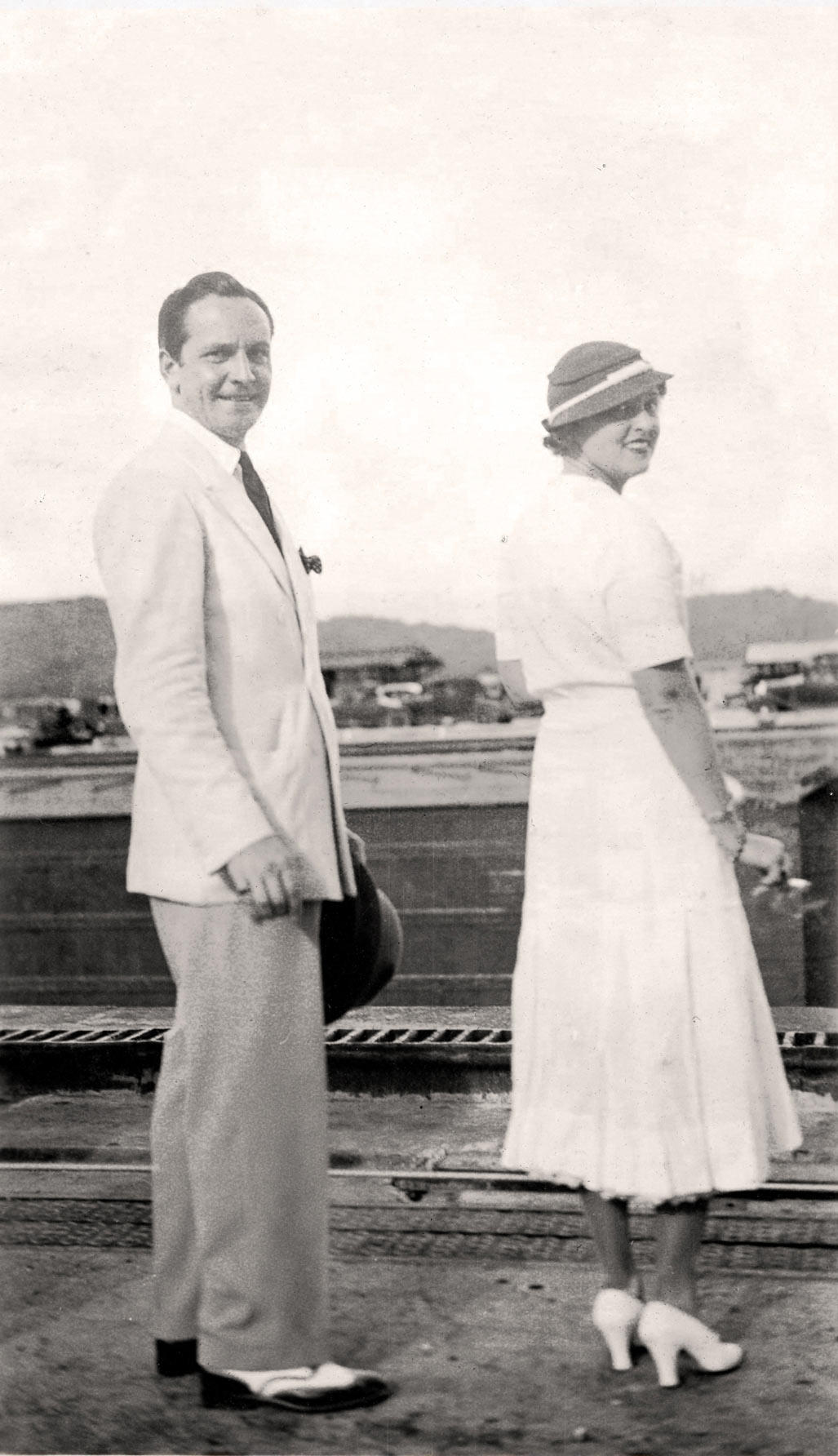 Hanging Out with Oliver and Myrtle Hardy

One Half of the Funniest Comedy Team of the Time

Julius is with Oliver and his wife Myrtle at the Lakeside Golf Club, Beverly Hills, CA. on October 7, 1934. 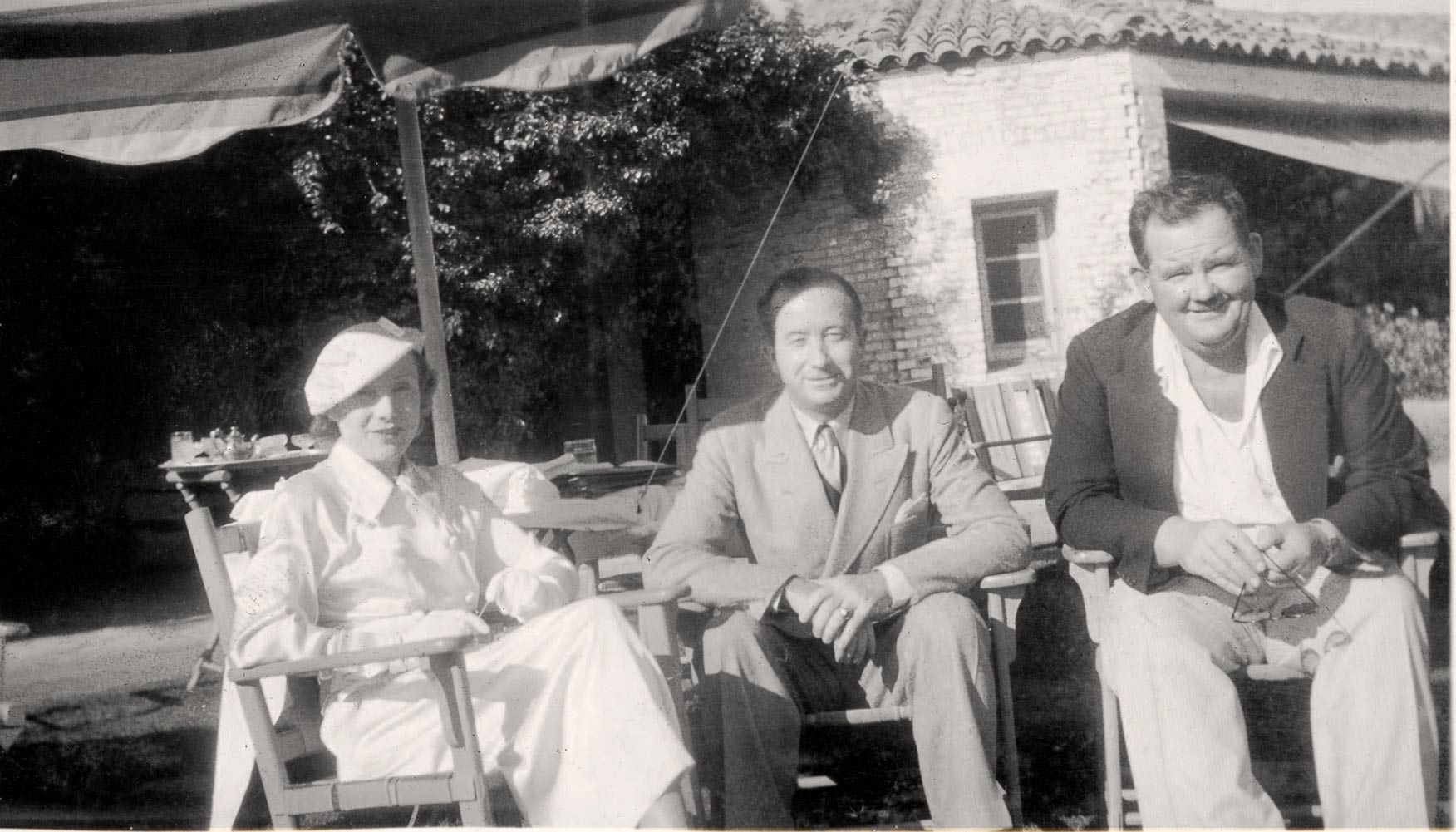