The Missing of the “How” 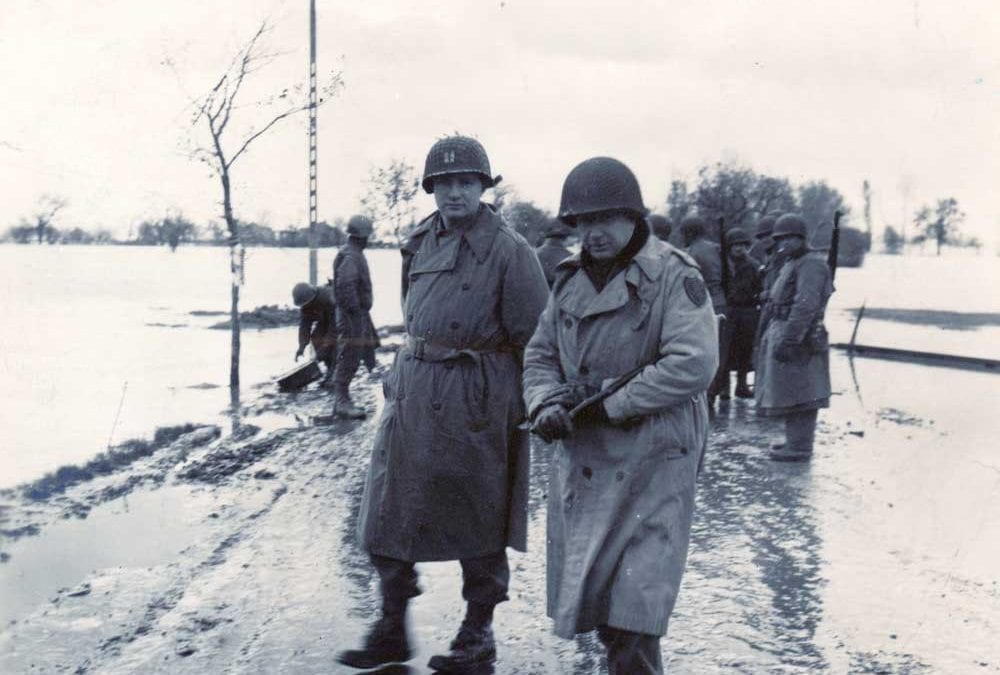 This isn’t my usual fare, but I need to get this off my chest… I used to work as a consultant to government. To be specific, I was an implementation consultant. Under contract, I was responsible for developing an overarching implementation strategy, defining the phases for the overall effort, developing informed and detailed tactical plans for each phase, and managing the execution of the effort. I was able to do this because, over time, I had developed enough hands-on experience to see ahead and work backward, keeping uppermost in my mind the most important “critical success factors” of the effort as I developed the strategy.

To develop the best plans, I tracked down the most knowledgeable people with the strongest track records in each functional discipline, and then leveraged their expertise in preparing the approach for each phase. They were also usually the ones who led the discipline during the execution; putting experts in charge of each team.

Given the implementation work pertained to large-scale systems projects of a statewide nature, we were dealing with thousands of users, hundreds of primary agency staff, dozens of external stakeholders, and millions of public consumers. Every single phase was defined ahead of time, broken down into key functions, with critical tasks defined, and dependencies determined. A big picture roadmap showing the work of each team over time was prepared, one with real meat behind it and a drill-down tracking system that allowed the management team to burrow down to the gnat’s ass in determining root cause of deviations from plan, providing detailed and focused information for quick decisions and corrective actions.

The key was to keep the project visible, both where we were and where we were going. At the frequently scheduled status meetings, we drilled down to get updates, answers, and recommendations … and then held team members publicly accountable, including myself and the other members of the project exec team.

This is basic stuff. If you can sidestep the bureaucratic BS, this kind of “get your hands dirty” approach works.

The government hired me (and people like me) for four reasons:

Except this … (yes, I’m boasting, but you would too. Plus I’m feeling how ticked off my warrior ancestors are right now). Julius was the commanding general of XX Corps Artillery in Patton’s Third Army. He graduated from West Point, teased in his yearbook for his theoretical approach to solving problems. After graduating, he added to his expertise … over many years … and learned real-world stuff.

There is no substitute for experience, I don’t care what your IQ might be or how many letters you insist on displaying after your name.

Now, here’s a weird random thing … Jen Psaki and I share the same birthdate, but I have exactly twenty years on her.

“Hey Jen, you can call me anytime! You might learn something.”

P.S. I know I sound like a pompous know-it-all. You’re right. In some ways I am, but in some areas I’ve earned it.